3 Odia movies to clash at box office this Puja season 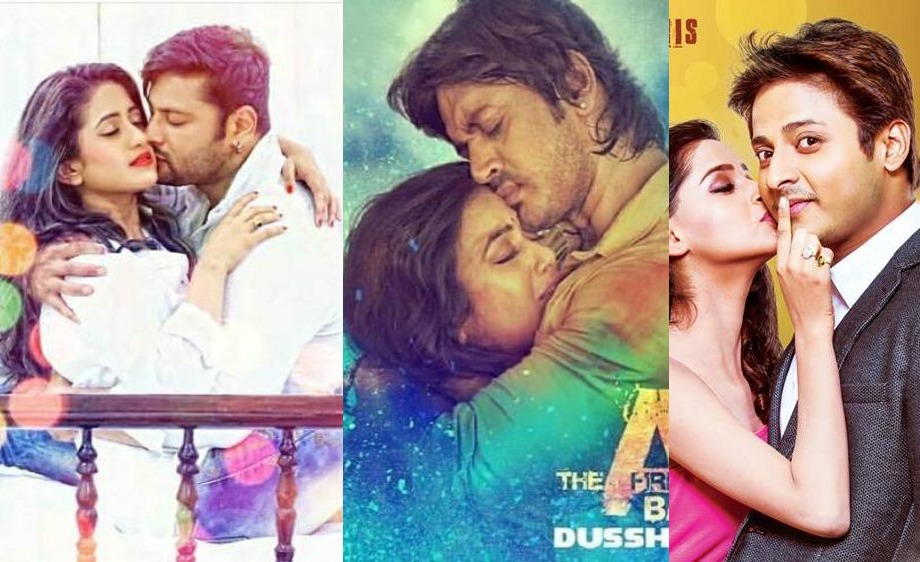 Ollywood– the Odia movie industry– witnesses clash of titans during Puja season with film production houses releasing their high-budget films during the period to live up to the expectation of the audiences. This year will be no exception.

As many as three Odia movies– Shiva Not Out, Kabula Barabula Searching Laila and Hero No-1– starring Arindam Roy, Anubhav Mohanty and Babushan, respectively will hit the theatres this Dussehra.

Directed by Sudhanshu Sahoo, Shiva Not Out features Arindam and Archita as leads. Music for the movie has been composed by Prem Anand and the film has been produced under the banner of Ratna Films, Arindam’s home production.

Superstar Anubhav is all set to rock the silver screen with all guns blazing this Dussehra in Ramesh Rout-directed Kabula Barabula Searching Laila. While Elina will be seen opposite the Balunga Toka actor, other major characters have been played by Harihar, Papu Pom Pom and Pradyumna Lenka. Produced under the banner of Vidisha Craft and AB Films, the movie’s music has been scored by Prem Anand.

Tarang Cine Productions’ Hero No-1 featuring chocolate boy Babushan and Bhumika Dash will also be a part of the triple clash at box-office this Puja season. The movie has been directed by Tapas Sargharia and music composed by Abhijit Majumdar.

WHO urges actions against non-communicable diseases