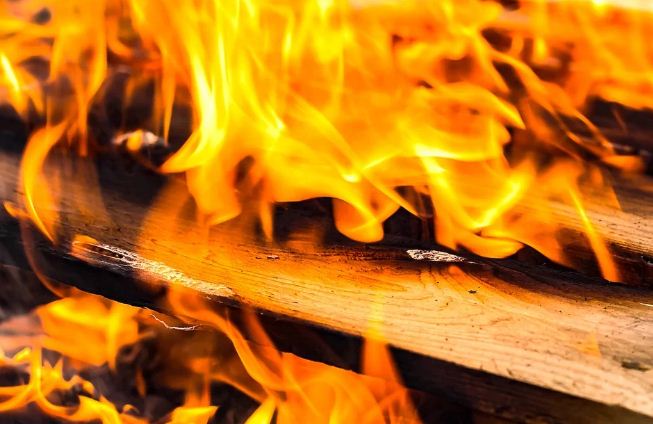 Bhadrak: As many as three jawans of Odisha Special Armed Police (OSAP) sustained critical injuries in a fire mishap in Bhadrak district today.

The victims have been rushed to the District Headquarters Hospital in Bhadrak.

“We are attending to them at DHH. CDMO has been requested for all support for treatment. We wish them speedy recovery,” tweeted Bhadrak Collector Gyana Das.

The injured jawans belong to the OSAP 5th Battalion, Baripada. They were on duty at Puruna Bazar Police Station in Bhadrak district.

According to preliminary investigation, the burning cinder from a mosquito repellent set a room on fire while the three Jawans were sleeping at night.

Paytm to double loan disbursement to Rs 1,000 cr for MSMEs

Vaccine will not be released for mass use unless proven…