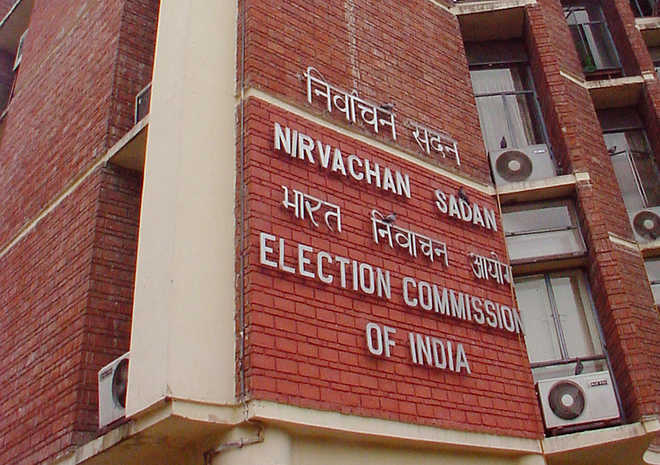 Bhubaneswar: Election Commission of India (ECI) today announced the date for holding elections to 58 seats in the Rajya Sabha from 16 States including Odisha which are due to expire on their retirement in April-May 2018.

Polls to these seats in the House of Elders of which three are from Odisha will be held on March 23, said a press note issued by the ECI.

Besides, bye-election to the Rajya Sabha seat from Kerala which fell vacant due to the resignation of M P Veerendra Kumar on December 20, last year will be also held along with biennial election from the 16 States, the press note added.

A U Singhdeo and Dilip Tirkey (both from BJD) and A V Swami (BJD supported Independent) representing Odisha in the Rajya Sabha will be retiring on April 3, this year.

Fight for farmers, chit fund victims of Odisha will…

Moreover, tenure of Union Petroleum and Natural Gas Minister Dharmendra Pradhan who has been elected to the Rajya Sabha from Bihar is due to expire on April 2 along with five other members from the State.

While the ECI will issue notification for the polls on March 5, the last date for making nominations has been fixed for March 12.

Similarly, while the scrutiny of nominations will be held on March 13, the last date for withdrawal of candidatures has been fixed for March 15.

The press note said the polling will take place between 9 AM to 4 PM on March 23 and counting of votes will take place on the same day at 5 PM adding that elections shall be completed by March 26.

This temple in Odisha celebrates Pandavas’ stay during secret exile