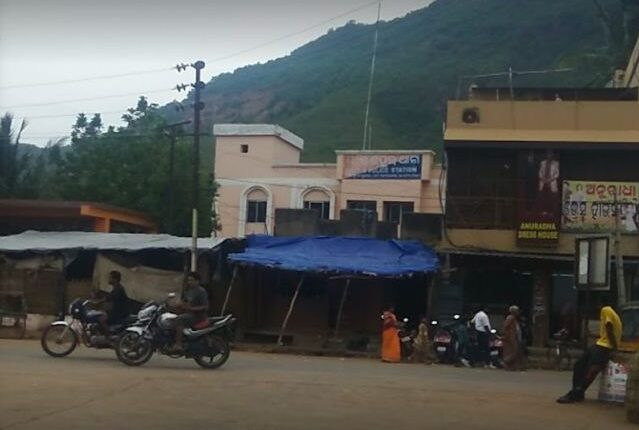 Nayagarh: Amid uproar across Odisha over the murder of a 5-year-old girl in Nayagarh, a 3-year-old girl who had gone missing was found dead in a pond at Badhipatna village under Ranpur police limits in the district, today.

Police have recovered the body and started an investigation to ascertain the reason behind her death. On the other hand, father of the deceased alleged that some villagers murdered her daughter.

The girl went missing on December 11 while she was playing near her house. Her family members had lodged a missing complaint with the police.

As many as three police teams were formed to trace the missing girl. Odisha Fire Service personnel and sniffer dogs were engaged during the search operation. Wells and ponds in the village were also searched by the Fire personnel.