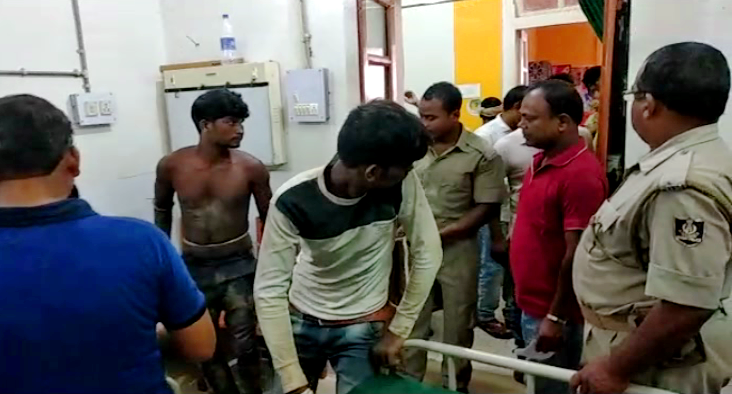 Balasore: Three youth faced the wrath of locals at Shyamraipur village under Singla police limits in Balasore district late last night after they were caught while committing a theft in a house in the locality.

Sources said almost all families of the village had gone to watch Jatra late last night. Taking advantage of this, five youth entered into a house for a burglary. After realizing about the theft, a group of locals managed to nab three of them while two others escaped.

Highway looters on prowl in Balasore: 3 robberies in 12…

The locals later brutally thrashed the three- Padmalochan Tarai and Jhadeswar Jena of Darad village and Debasis Jena of Shyamraipur village, leaving them critically injured. On receiving information, Singla police reached the spot and rescued the trio from the villages’ clutch.

The trio was later admitted to a Basta Community Health Centre (CHC) for treatment.

Weather Alert! These Odisha districts to witness thunderstorm and lightning

Caught on CCTV: Rs 1 lakh looted from scooter in…