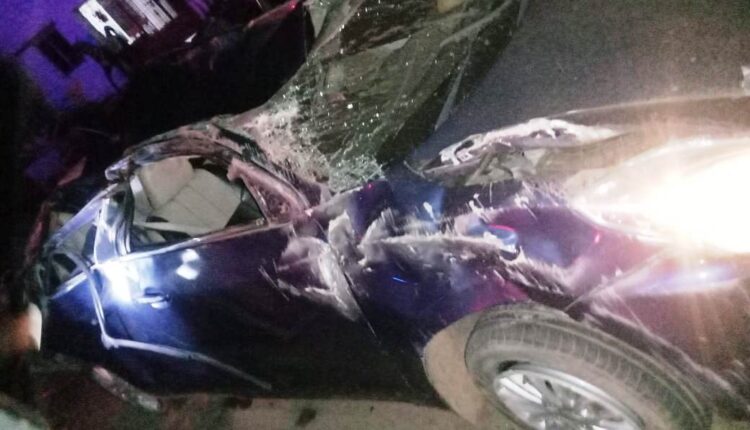 Balasore: In a tragic incident,  three youth were killed and two others suffered critical injuries as the car they were travelling in fell off a bridge near Birla Tyres here in wee hours today.

The incident took place when they were travelling to Bhubaneswar from Baripada. All of them are residents of Baripada in Mayurbhanj district. The deceased have been identified as Rabindra Sahu and Santosh Panda of Takatpur in Baripada and Pintu Acharya of Chilima village under Khunta police limits.

The two injured, including Bapun Mohanty of Takatpur were rushed to the District Headquarters Hospital (DHH) here for treatment.

Youth beaten to death over suspected illicit affair in…