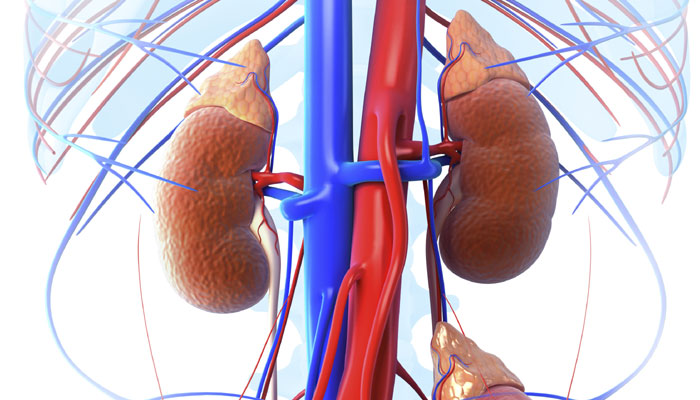 Gurugram: A three-and-half-year-old girl from Odisha suffering from a rare kind of renal failure was cured through an incompatible kidney transplant at a city hospital here.

Doctors claim the procedure to be the first-ever conducted on such a young patient in entire south Asia. The entire process of surgery cost Rs 24 lakh.

Pratyasha was diagnosed with Reflex Nephropathy when she was just a month old and could not pass urine. Due to the disease, the urine, which had to go out of the body, used to move towards the kidneys, causing renal problems and later failure.

As the parents of Pratyasha consulted doctors at the city-based Medanta – The Medicity, the only solution to save her life was kidney transplant. However, there were no blood group-compatible donors.

An attempt was made to swap the donors with other families and for cadaveric (relating to corpse) donations list, but things did not materialise.

After six months of desperate search, the Kidney and Urology Institute of the hospital planned to take the mother as the donor, thus making it a blood group-incompatible transplant. The child was B+ while the mother was A+.

Usually, transplants are done only if a compatible donor is found. One of the biggest risks involved in incompatible transplants is the hyper-acute rejection, which can even lead to death.

Doctors at the Medanta said that to make the incompatible transplant a success, they designed a special protocol to remove the antibodies, and then conducted the transplant with mother as the donor.

“We did not have a compatible donor, so we had to go for the incompatible kidney transplant. Dialysis on the three-year-old was not easy. After developing a proper plan, we reduced the antibody cells. We used a drug called Rituximab. Nowadays, we have a method called immunoadsorption to remove the anti-bodies,” said Siddharth Sethi, Consultant, Pediatric Nephrology at Medanta.

Prasun Ghosh, Associate Director – Renal Transplantation, at Medanta hospital, said that as Pratyasha weighed only 10 kg, it had put her to additional risk of rejection and also surgical complications due to smaller size of the child.

Her abdomen was small, hence putting an adult-sized kidney into a small abdomen was technically challenging.

“There was also a high risk of clotting in blood vessels, when small vessels of the child are joined to the donor’s kidney,” Ghosh told IANS. However, Pratyasha’s surgery went smoothly with no post-surgery complications.

The shortage of cadaveric donation for transplant is a global problem. Statistics suggest that about 2,20,000 people in India are waiting for a kidney transplant, out of which only 7,000 are able to receive transplants every year.

Following the success of Pratyasha’s incompatible transplant, doctors said she would have to be under medication worth Rs 12,000-13,000 every month.

Speaking to IANS, Pratyasha’s father said he had approached the All India Institute of Medical Sciences as well, but the time-consuming procedures even for admissions would have only made their daughter’s condition worse. (IANS)