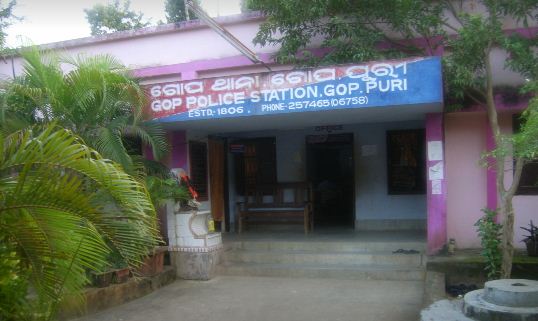 Puri: As many as 30 persons, including 20 women, of Redhua village in Odisha’s Puri district were picked up by Gop police late last night for allegedly detaining cops on August 6.

All of them were later shifted to Puri town, reports said.

The villagers had on August 6 detained ten cops including two ASIs for around 6 hours when the policemen had gone to the village to arrest a person accused in a theft case.

The detained cops were released by the locals the next day after Nimapada SDPO and other police officials of the district reached the spot and intervened.