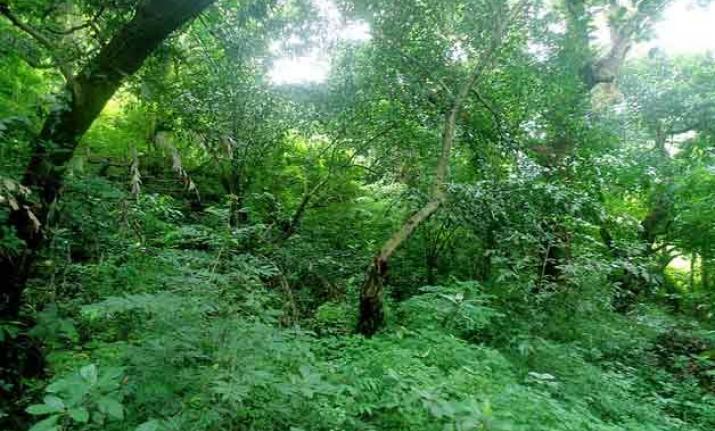 Bhubaneswar: In a bid to expand green cover in State capital, the Bhubaneswar Municipal Corporation (BMC) will plant 3,000 saplings this year under a plantation drive launched at Pahala, on outskirts of the city, on Saturday.

The saplings including bakul, karanja, bathudia, debadaru, bahada, jackfruit, mango and litchi will be planted during the drive, which is carried out by the BMC in consultation with the local corporators across the city, to counter the environment pollution and climate change.

The BMC will plant 40 saplings in each ward. The rest of the saplings will be distributed among stakeholders for plantation in parks and public places in the city, a BMC official said.

There will be iron mesh tree guard around each sapling for safety and survival of the plants, he said.

Notably, there are 67 wards and 55 parks under BMC.