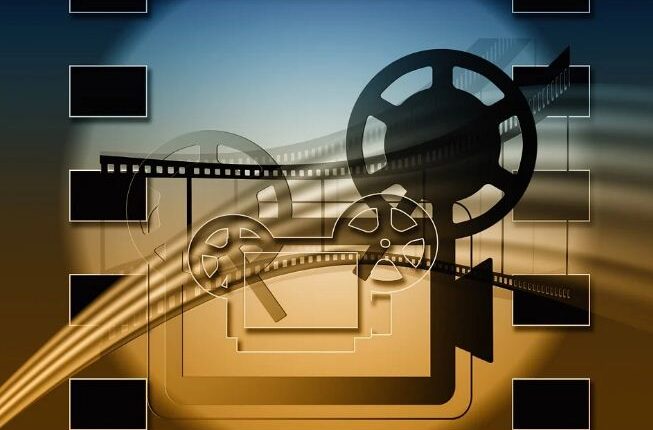 The award is given to a film personality for outstanding contribution to the growth and development of Odia cinema.

Below are the names of other awardees.