33 countries report 650 cases of mysterious hepatitis in kids: WHO 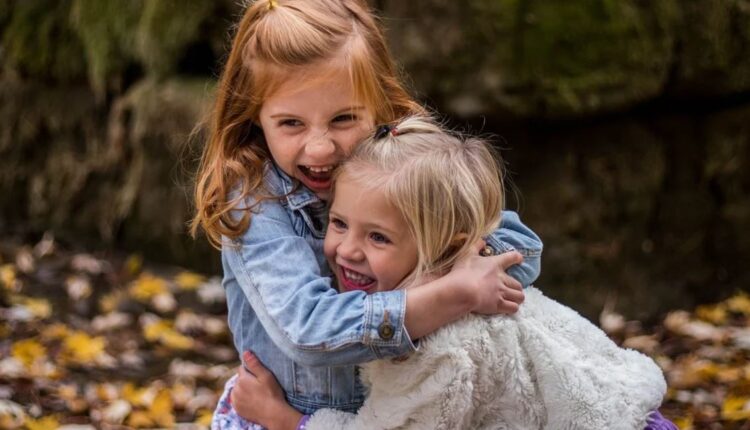 Geneva, May 29 (IANS) About 33 countries have reported 650 probable cases of mysterious acute hepatitis among children, according to the World Health Organization (WHO).

The reason, however, has remained “unknown and under investigation”, the WHO said in a statement.

“Six hundred and fifty probable cases of acute hepatitis of unknown aetiology in children have been reported to WHO from 33 countries in five WHO Regions between April and 26 May 2022.”

Besides, “99 additional cases are pending classification” the WHO said.

The global health agency added that the “cases are more clinically severe and a higher proportion develop acute liver failure compared with previous reports of acute hepatitis of unknown aetiology in children”.

It remains to be established whether and where the detected cases are above-expected baseline levels. WHO assesses the risk at the global level as moderate.

According to a joint surveillance report from the WHO and the European Centre for Disease Prevention and Control (ECDC), of a subset of 156 cases with data on hospital admission, about 14 per cent required intensive care, and 12 per cent needed a liver transplant.

While common viruses known to cause hepatitis, such as hepatitis A, B, C, D and E, have been ruled out in these kids, adenovirus — a common family of infections responsible for illnesses from colds to eye infections — has been suspected to be causing the condition.

Data from the UK showed adenovirus in 75 per cent of the cases, but the data for other countries are incomplete.

The WHO stated that adenovirus associated virus 2 (AAV-2) has also been detected in a small number of cases in the UK in liver and blood samples.

Bride refuses to marry groom as he fails to arrange photographer