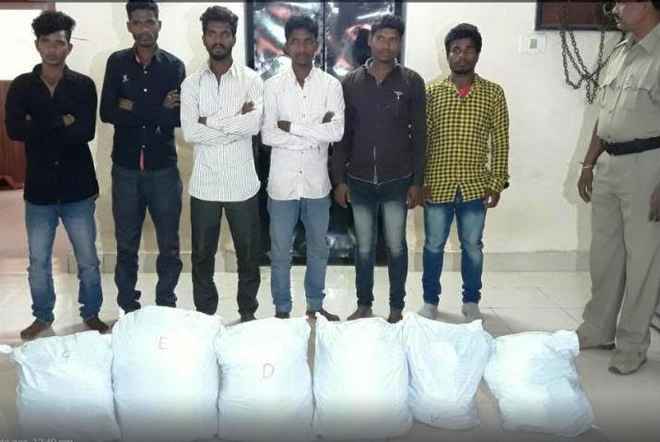 Odisha police today seized around 33 kg marijuana while the contraband was illegally being transported from Berhampur to Rayagada district.

Six persons have been arrested for their alleged involvement in the peddling.

Police are questioning the driver, helper and conductor of the bus, which was carrying the seized ganja, after taking them into custody.

Budget session of Odisha Assembly to begin from Feb 22