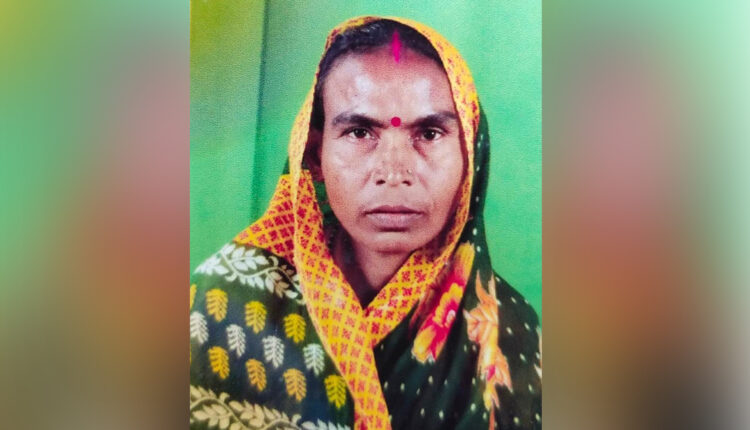 Dasarathpur: Being an anti-liquor crusader proved costly for a woman in Jajpur district as she was brutally murdered for protesting against illegal sale of liquor.

The incident has been reported from Borai village under Mangalapur police limits of the district.

Reportedly, Laxmi Jena, 36-year-old woman, was vocal against illegal sale of liquor in the area and spearheading a movement against it. Last night, she was allegedly stoned to death.

“Few days ago, a meeting under her leadership was held to stop selling of illegal liquor in the area. On April 21, a group of villagers had filed a written complaint with Mangalapur police in this connection. However, the police did not take any action. Instead, the cops called the two parties to make a compromise,” informed a villager requesting anonymity.

“The concerned vendor proposed that he will stop selling liquor once the stock he has in his house gets over. However the villagers did not agree to his proposal,” the local said.

Later, the liquor seller and their families got furious and went on hitting Laxmi’s head with a stone killing her on the spot, he added.

The police have begun investigation into the incident. Meanwhile, main accused Bijay Jena (38) and his four family members have been detained in this connection.