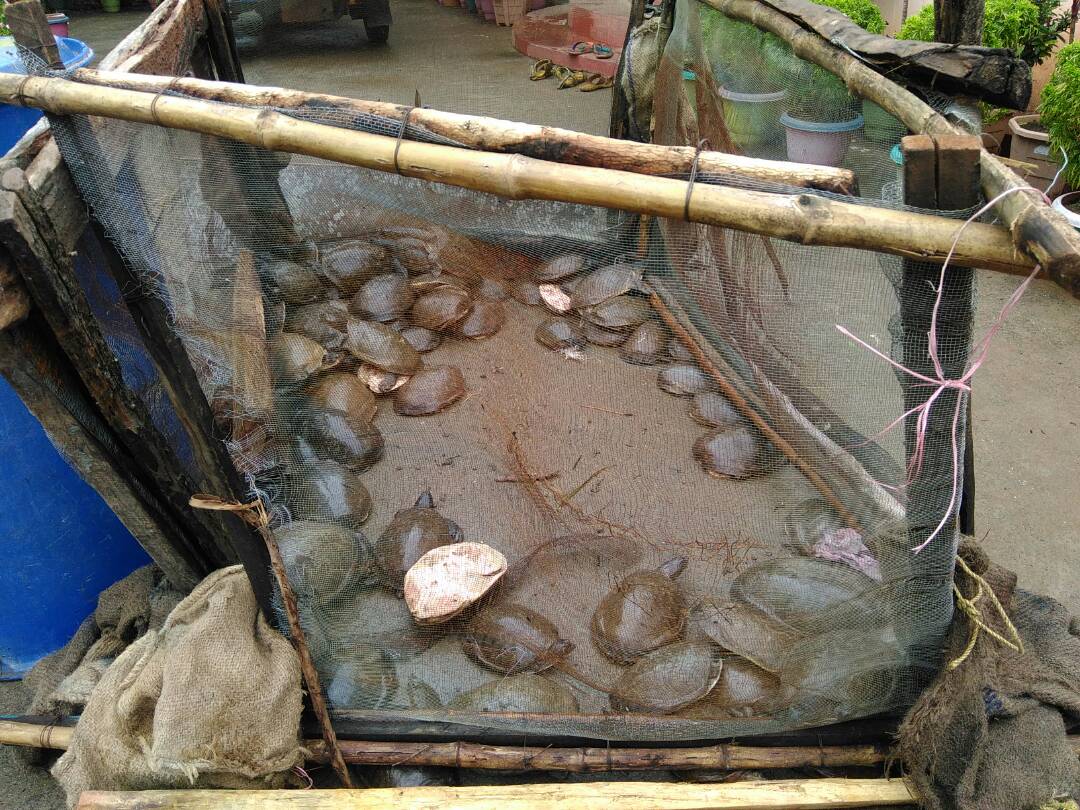 Malkangiri: Police have seized as many as 376 turtles from an auto-rickshaw in Chitrakonda area of Odisha’s Malkangiri district.

Three persons have been arrested in connection with the incident, reports said.

According to sources, the turtles were being illegally transported from Andhra Pradesh to MV-72 village in Malkangiri in the three-wheeler.

Acting on a tip-off, cops intercepted the vehicle at around 8 pm yesterday and seized the reptiles besides arresting the three persons present inside the auto-rickshaw.

On being informed, Forest officials reached the spot and started investigation.