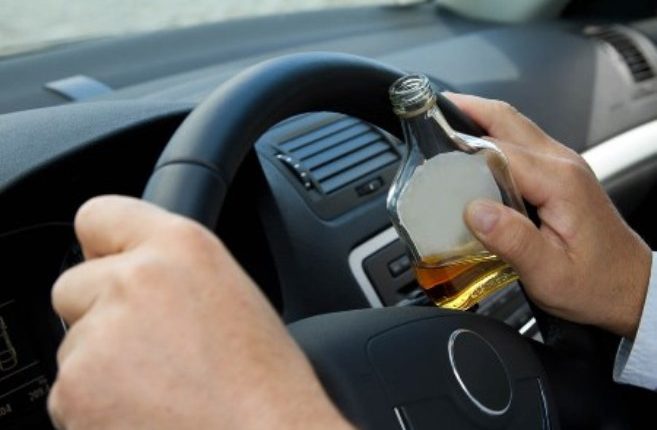 Bhubaneswar: Tightening up noose on traffic offenders, Odisha Police and transport authorities have arrested 378 persons across the State in a special drive against drunken driving in a day.

In a state-wide joint drive against drunken driving by Odisha Police and Transport Department on Friday night, total 466 people were detected driving under influence of alcohol.

As per the directives of the Supreme Court Committee on Road Safety, the authorities suspended 179 driving licenses (DLs).

While Police and RTO staff detained 377 vehicles of the offenders and arrested 378 drunk drivers.

In case of drunken driving, the first-time offenders will face imprisonment untp 6 months or fine upto Rs 10,000 under new Motor Vehicles Act. The second offence, if committed within 2 years, can lead upto two years prison term or fine of Rs 15,000.

Despite a set of strict laws and regulations, drunk driving continues to be one of the major reasons behind road accidents in India. As many as 246 road accidents took place in 2021 in the state due to drunken driving. A total of 83 people lost their lives in these incidents and 251 were injured, the State Transport Authority stated in a release.

After two years of relaxation in enforcing the MV laws during Covid pandemic in view of health hazards associated with breath analyser test, the enforcement squads are conducting the special drives at regular intervals.