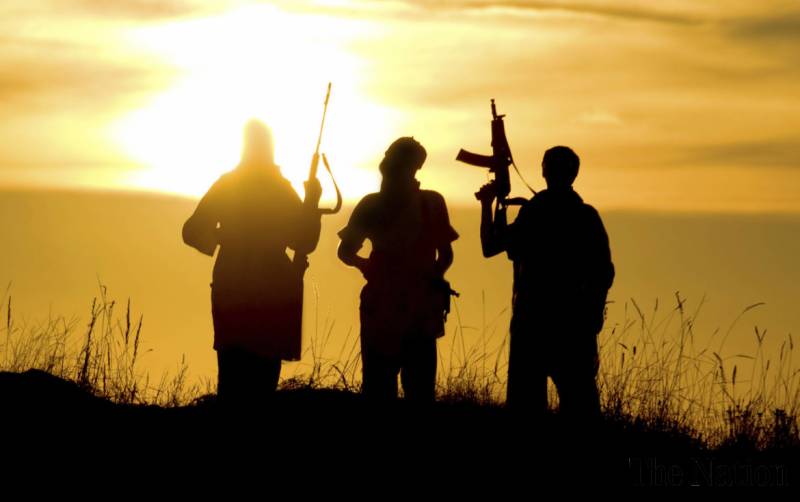 New Delhi: Three years after they went missing, the government on Friday said that 39 Indian construction workers mostly from Punjab, who were taken hostage by Islamic State militants in Iraq’s war-torn Mosul, were alive and “everything possible” was being done to ensure their safe return.

He said the government was in touch with all the countries “which can help us and are helping us in this matter”.

“What steps have been taken in this regard are sensitive. I do not want to say anything more about it,” Baglay said, adding that the government “is doing everything possible” in this matter.

The Indians were taken hostage in Islamic State-held Mosul in 2014. However, no demand has been made so far for their release.

Earlier this month, External Affairs Minister Sushma Swaraj met the family members of the 39 Indian men in Delhi and told them that a source of the government in Iraq had information about a group of Indian men holed up in a “church” in Mosul that is yet to be liberated from IS militants.

Mosul is witnessing one of the fiercest fights between Islamic State militants and joint Iraqi and US forces. The US-backed military offensive to recapture the Iraqi city entered its ninth month on Friday.

Islamic State militants overran the city in 2014 and imposed brutal Islamist law there. The United Nations refugee agency UNHCR said over 100,000 civilians were trapped there and the Islamic State was using kids as human shields. (IANS)