4 including woman injured in acid attack during family fight 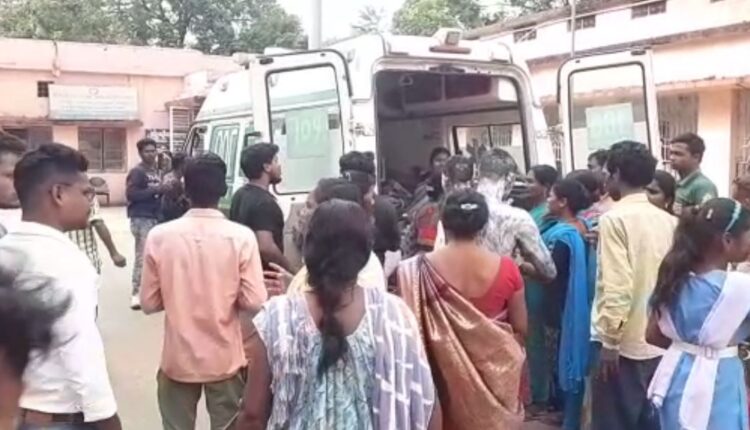 Bargarh: Four persons including a woman were critically injured in acid attack following a family quarrel on the outskirts of Bargarh town today.

The critically injured, Manoj Soni, Harihar Bhoi, Gita Devi and Pinku Sharma have been shifted to the VIMSAR Hospital in Burla.

Eyewitnesses said an argument ensued between two brothers – Manoj Soni and Pawan Soni from Ward no-11 of Bargarh town this morning. The quarrel took an ugly turn when elder brother Pawan hurled acid at Manoj.

Hearing commotion the neighbours, who reached the spot, tried to intervene. But seeing the neighbours, Pawan also threw acid at them. Harihar Bhoi, Gita Devi and Pinku Sharma sustained critical injuries in the acid attack.

The injured were immediately rushed to the Bargarh Town Hospital. But, they were shifted to the VIMAR Hospital as per the advice of doctors.

Ram Charan and Jr NTR ignored me on sets of ‘RRR’: Alia Bhatt