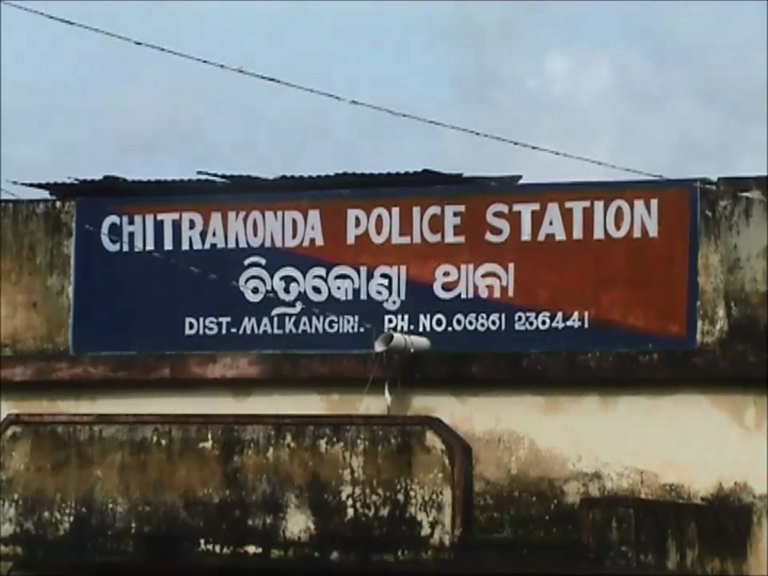 Malkangiri: The Malkangiri Collector has directed the District Child Protection Unit to probe into the incident of four minor boys allegedly being tortured and given electric shock at the Chitrakonda police station.

According to reports, police picked up the four boys from their houses on February 12 in connection with theft of gold ornaments. Instead of forwarding them to court within the next 24 hours, the cops allegedly thrashed the accused and gave the four electric shock at the police station for three days.

The four also alleged that they were beaten by outsiders at the police station. On the other hand, Chitrakonda police station IIC Surya Prakash Nayak rubbished the allegations saying that the four are habitual offenders.

The police official also said that the sloten valuables were recovered from the houses of the accused.

39 dead as bus falls into canal in Madhya Pradesh