4 Odias whose achievements have made Odisha proud in 2018 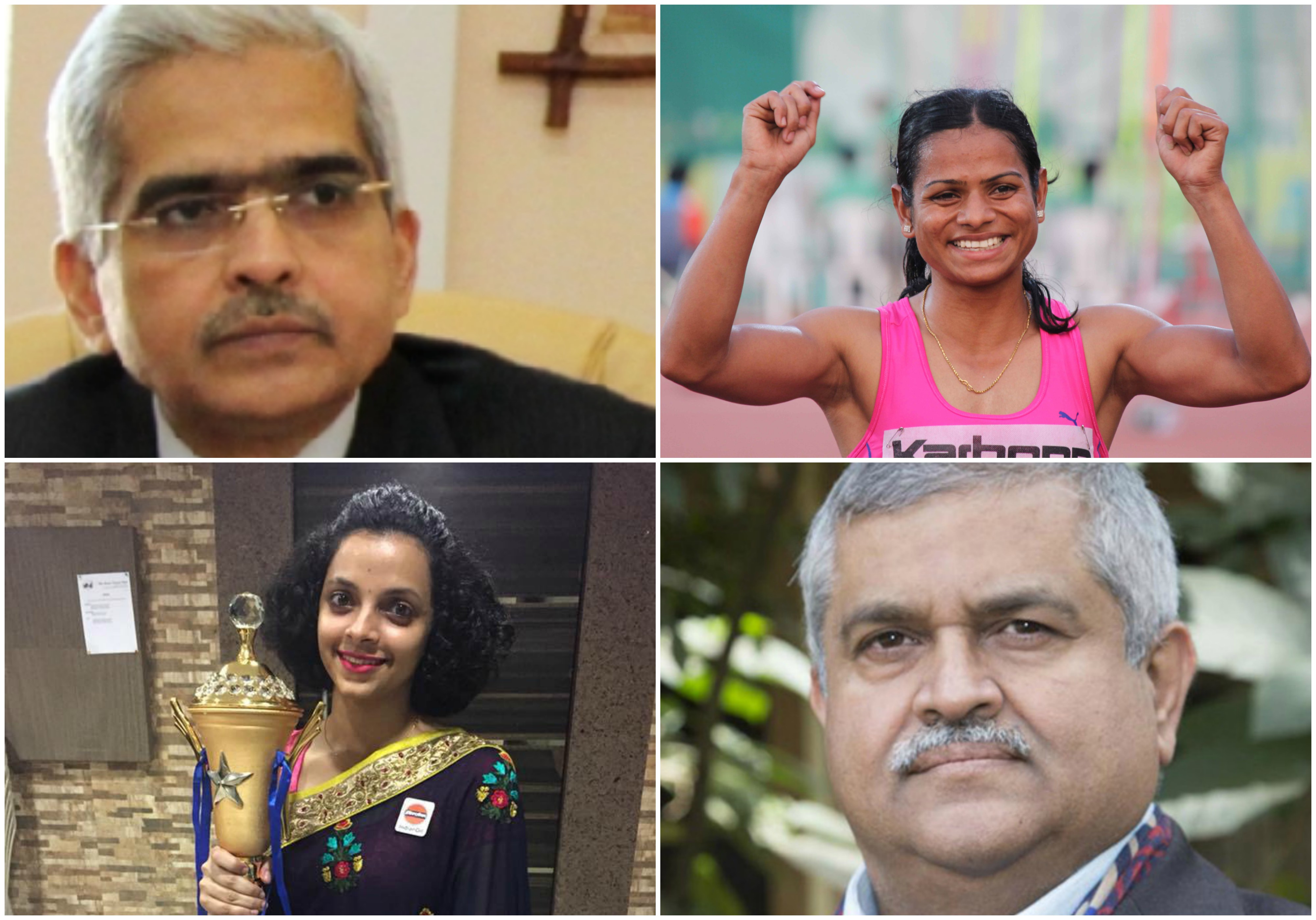 Bhubaneswar: As the year 2018 comes to an end, Odisha Sun Times raises a toast to those individuals from Odisha who brought laurels to the state by displaying exemplary performance in their fields.

Shaktikanta Das, a 1980-batch Tanil Nahu cadre IAS officer, who is originally from Odisha, has been appointed as the Governor of the Reserve Bank of India (RBI). The D M school alumnus from Odisha is the 25th Governor of RBI and was the Economic Affairs Secretary at the time of demonetization.

Odisha-born ace sprinter Dutee Chand, brought laurels for the nation and the state by clinching two silver medals at the 18th Asian Games in Jakarta, Indonesia this year. The Odisha athlete clocked 11.32 seconds in 100 metres event to earn the silver as India clinched a medal in this category after a gap of 20 years. She clocked 23.20 seconds in 200 metres event and became the first Indian woman after P.T. Usha (in 1986) to get two sprint medals in a single edition of the quadrennial continental Games.

Odisha-born development and environment expert Satya Sundar Tripathi has been appointed as assistant Secretary-General and will head the UN Environment Programme’s New York office. A development economist and lawyer with over 35 years of experience has served the UN for 20 years in Europe, Asia and Africa on strategic assignments in sustainable development, human rights, democratic governance and legal affairs.

A recipient of the Biju Patnaik Sports Award and the Ekalavya Award, this ace chess player from Odisha won the Asian Continental Chess Championship-2018 in Philippines this month. She had won the World Under-14 Girls’ Championship in 2008 and the Indian Women’s Championship for the last four years (2014, 2015, 2016, 2017).