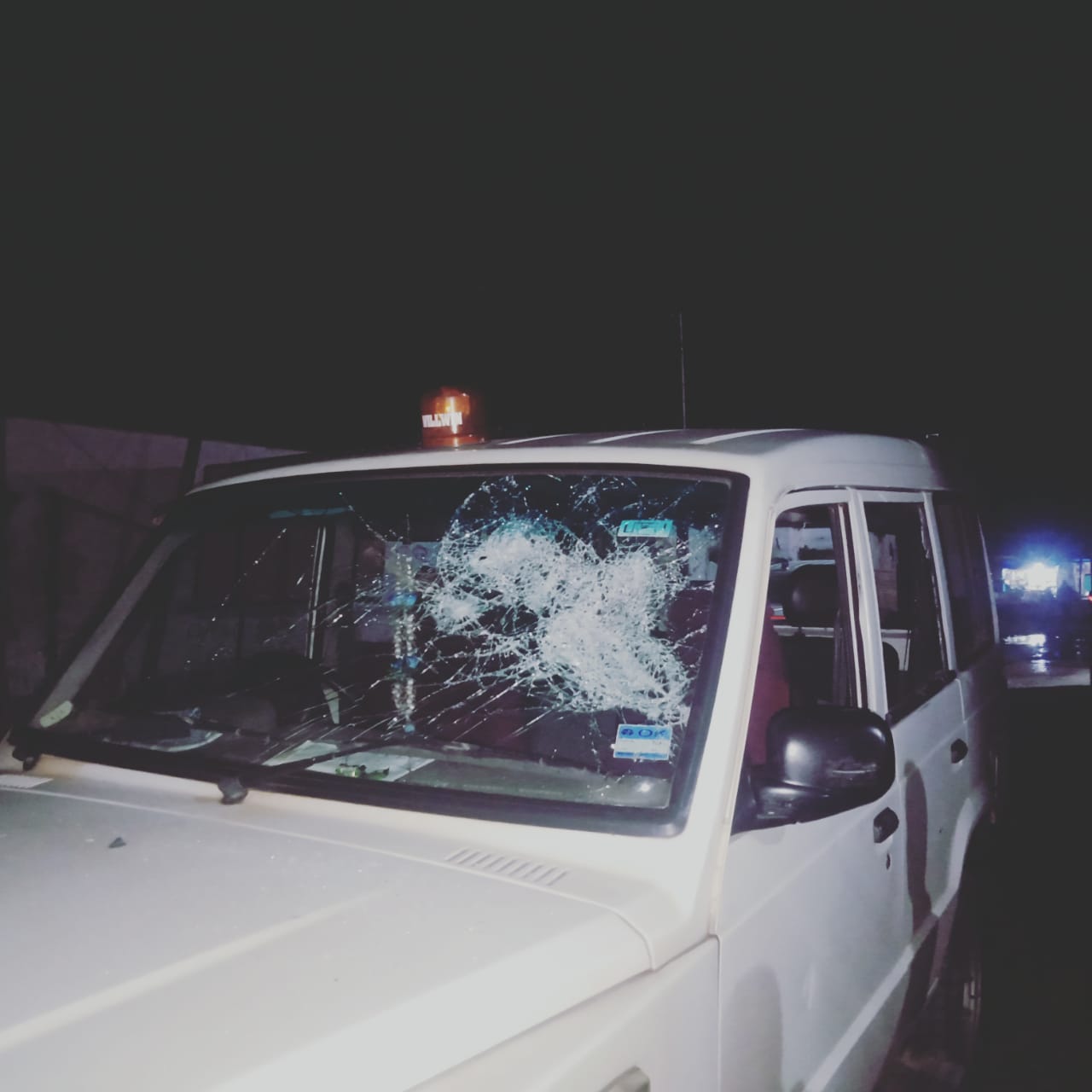 Aul: Four police personnel including an Assistant Sub-Inspector (ASI) of a patrolling team were injured in an attack by a group of youths at Gouda Patna square in Aul of Kendrapara district today evening.

Take steps for controlled plying of vehicles on highways:…

Sources said when the police patrolling team asked a Ganesh puja committee to stop playing the blaring music, a group of 30-40 irate youths attacked the police personnel injuring the ASI and three constables.

As per the latest reports, the injured cops have been admitted to the Aul hospital for treatment.

Teens who do not date have low depression