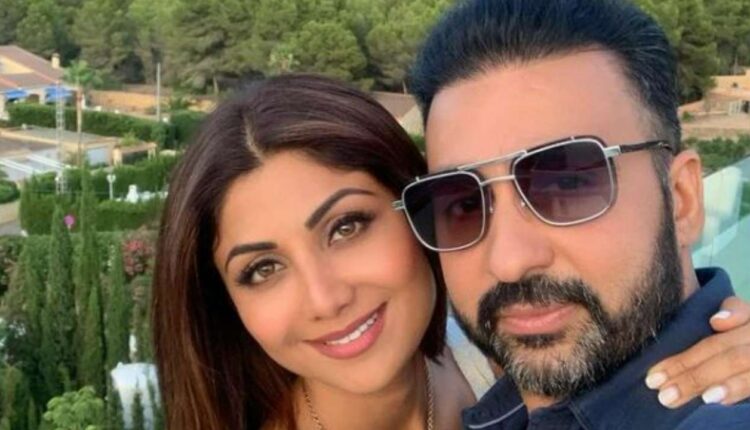 Mumbai/Bhubaneswar: Businessman Raj Kundra and his IT head Ryan Thorpe will remain in police custody till July 27 after being detained for allegedly producing and publishing pornography.

Mumbai Police also questioned Kundra’s wife Shilpa Shetty over whether she had any knowledge of her husband’s alleged involvement in the production of pornographic content.

Recent reports suggest that four of Kundra’s employees have turned into witnesses in the case. Kundra’s lawyer Subhash Jadhav termed the arrest as illegal and stated that they have moved the Bombay High Court in this matter.

“Raj Kundra’s arrest is illegal. There is not a single video which can be called pornographic. A 4000 page charge sheet has been filed but the police were not even able to point out any sexually explicit act in the video which demonstrated illegality under section 67a. Rest of the section applied are bailable. The Supreme Court had earlier released Munawar Farooqui on the same grounds,” Jadhav said.

“Without following the due process of law under the provisions of Section 41A of the Code of Criminal Procedure, 1973, as mandated by the Supreme Court from time to time, police arrested Kundra by calling him under the grab of recording a statement,” the businessman’s plea states.

Kundra is alleged to have had a tie-up with a London-based firm involved in streaming pornographic content through Hotshots, a mobile app.