4 terrorists killed as CRPF foils suicide attack on its camp 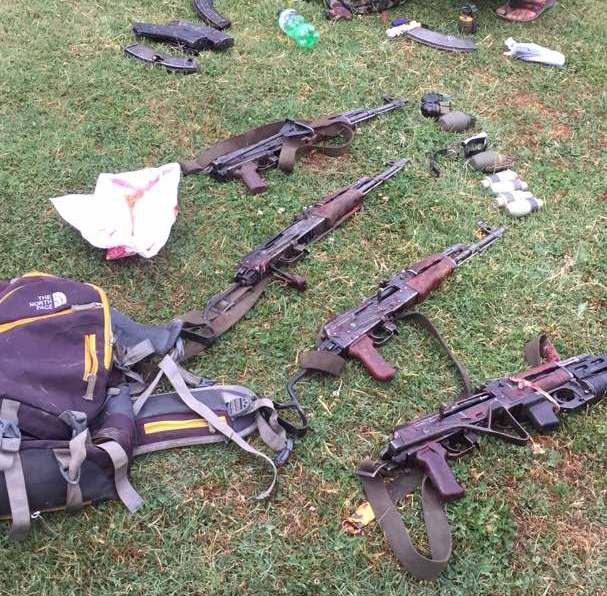 The Central Reserve Police Force (CRPF) on Monday foiled an early morning suicide attack on one of its camp in Bandipora district of Jammu and Kashmir. Four terrorists were killed.

The terrorists lobbed grenades at the CRPF’s 45 Battalion camp in north Kashmir’s Sumbal region around 3.45 a.m. followed by heavy firing.

“The fidayeen militants kept firing as they tried to enter the camp. The attack was effectively repulsed by the CRPF sentry and Sumbal Police,” CRPF Deputy Inspector General M. Dinakaran told IANS.

Luckily, no loss was reported from the CRPF side, he added.

Several weapons have been recovered along with the bodies of four militants, whose identity is yet to be established, Dinakaran said.

Four AK-47 rifles, over a dozen grenades and a huge cache of ammunition have also been seized, the official added.

The Sumbal camp of the CRPF is the headquarters of the 45th battalion which was headed by Chetan Kumar Cheeta, who survived despite taking nine bullets while fighting militants in Bandipora in 2016. (IANS)