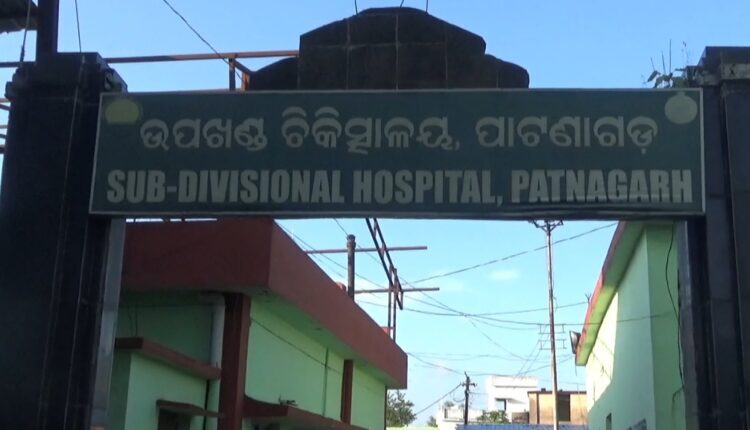 Patnagarh: A four-year-old girl was reportedly mauled to death by a stray dog at Balipata panchayat under Patnagarh block of Odisha’s Balangir district today.

The deceased has been identified as Dipanjali Munda, the daughter of Godam Munda.

According to sources, the dog attacked Dipanjali while she was playing near her house in the morning. She suffered grievous injuries on her neck, head and other parts of the body.

Family members rescued Dipanjali and rushed her to Patnagarh sub-divisional hospital in a critical condition. She died while being treated, sources said.

Some of the injured were admitted to Patnagarh sub-divisional hospital, sources added.