4 youths brutally attacked on suspicion of cattle theft in Cuttack 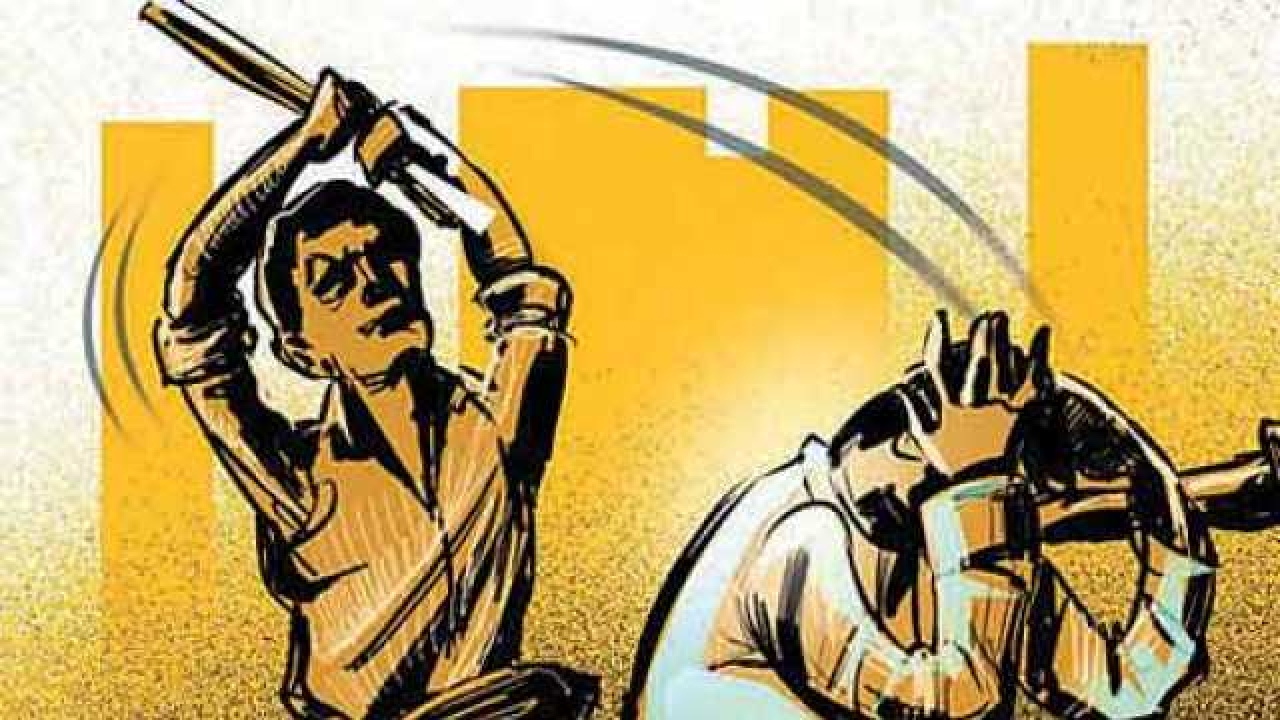 The situation turned worse when the locals set fire to a vehicle they had come in damaging it completely. The four injured, however, have been admitted to SCB Medical College and Hospital here for treatment.

Sources said the four youths had come to Bidanasi area in a four-wheeler last night. Suspecting them to be cattle thieves, locals intercepted them near Baula Chhak. When the four attempted to flee the spot, the locals detained them and went on beating them mercilessly.