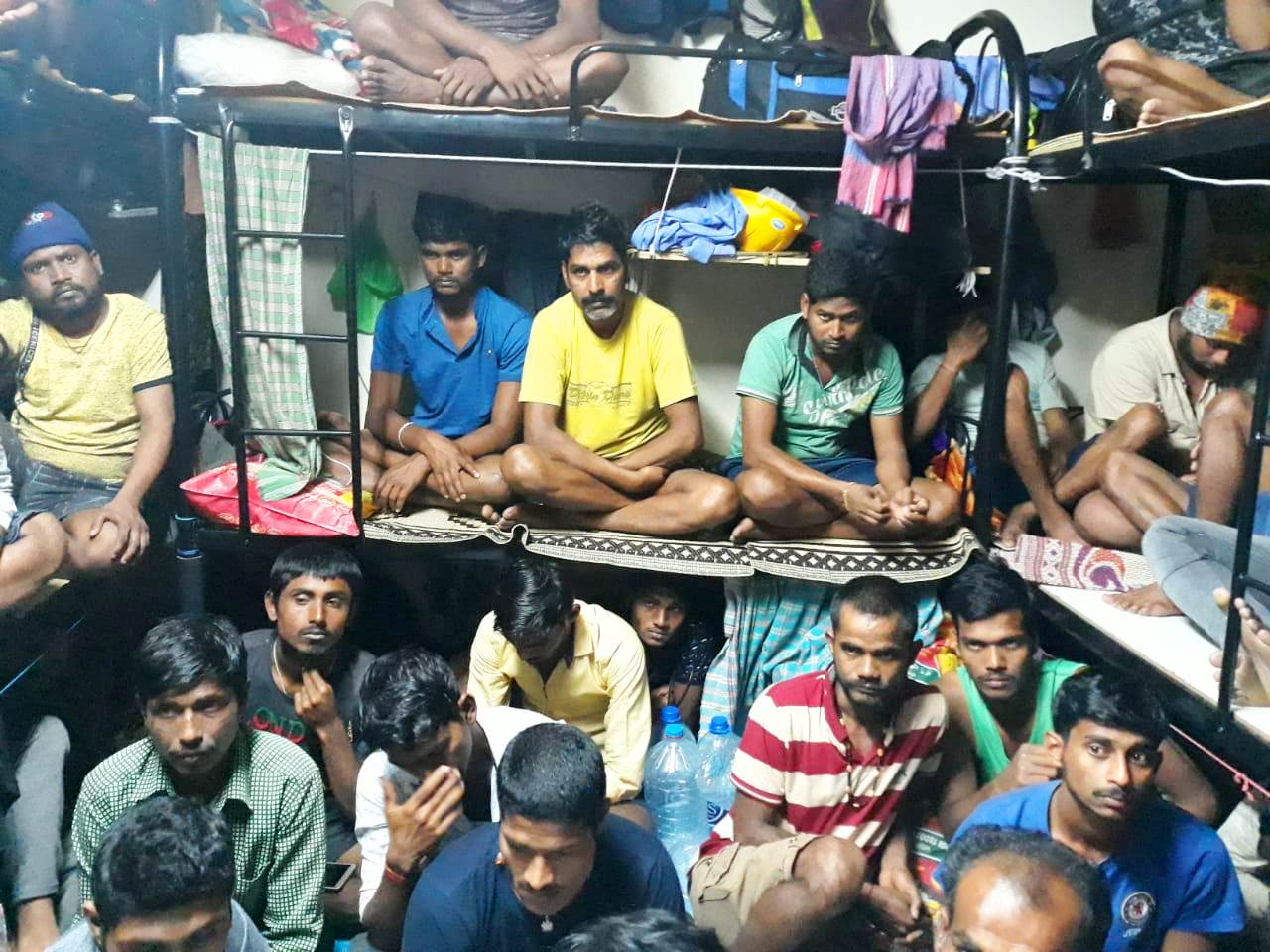 Bhubaneswar: As many as 40 labourers from Khallikote and its nearby areas of Ganjam district have allegedly been trapped in Dubai and subjected to exploitation by an agent, who had hired them on pretext of employment in the gulf country.

The incident came to light after the stranded labourers shared their ordeal through a video that has gone viral on social media.

Over 20 migrant labourers injured as bus overturns in…

Sources said the labourers went to Dubai after the agent lured them by assuring them to provide lucrative jobs in Dubai three months ago. However, they have been tortured by the agent both mentally and physically since the day of their joining. Moreover, they are also deprived of their wages and even food in the gulf country.

“We are not getting work regularly and have not received our wages since the day we join here. We are not even getting proper food here. The agent asks us to deposit Rs 2 lakh money whenever we ask him to make arrangements for our return to India,” said a labourer in the video.

Fortunately, as per latest reports, the Odisha Samaj United Arab Emirates (OSUAE) has begun an initiative with the help of the Consulate General of India to Dubai to rescue the trapped labourers.