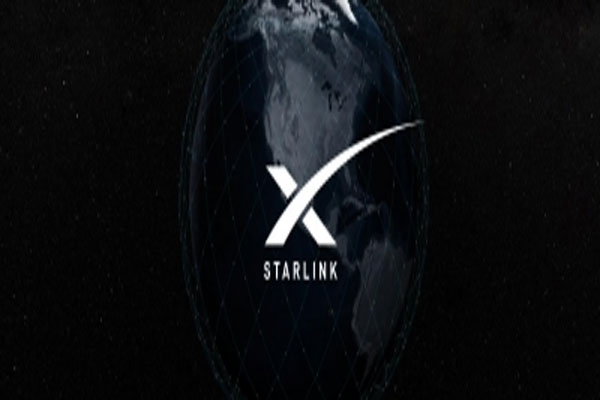 San Francisco: In an expensive blow to Elon Musk’s satellite Internet service Starlink, at least 40 of its satellites that were launched last week have been destroyed by a geomagnetic storm.

The escalation speed and severity of the storm caused atmospheric drag to increase up to 50 per cent higher than during previous launches, the company said in a statement late on Tuesday.

The Starlink team commanded the satellites into a safe-mode where they would fly edge-on (like a sheet of paper) to minimise drag — to effectively “take cover from the storm”.

“Preliminary analysis show the increased drag at the low altitudes prevented the satellites from leaving safe-mode to begin orbit raising maneuvers, and up to 40 of the satellites will re-enter or already have reentered the Earth’s atmosphere,” SpaceX elaborated.

According to the company, the de-orbiting satellites pose “zero collision risk” with other satellites and by design demise upon atmospheric reentry — meaning no orbital debris is created and no satellite parts hit the ground.

The company launched 49 Starlink satellites to low Earth orbit from Launch Complex 39A (LC-39A) at Kennedy Space Center in Florida onboard a Falcon 9 rocket on February 3.

“Unfortunately, the satellites deployed on Thursday were significantly impacted by a geomagnetic storm on Friday,” said the company.

SpaceX recently crossed the 2,000 satellite launch milestone, and plans to launch a total of 12,000 such satellites to provide cheaper internet services to various parts of the world.