45-year-old woman assaulted, stripped and tied to pole as son elopes with neighbour in Tamil Nadu 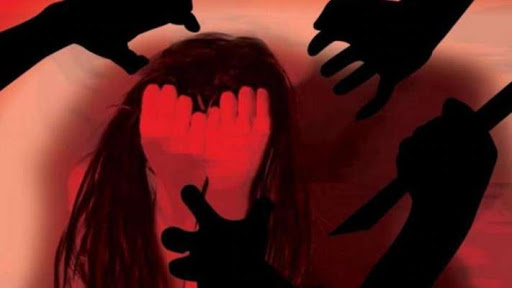 Chennai: A 45-year-old woman was assaulted, stripped and tied to roadside pole by a group of people, including women, in Arupukottai taluk of Tamil Nadu’s Virudhunagar district, police sources said on Friday.

The incident took place on Wednesday evening after the third son of Meenakshi, R. Sakthisiva (24) who works in a rice mill in Chennai, eloped with their 19-year-old neighbour on Sunday.

Despite frantic searches, the families could not locate the two.

The girl’s family, which was financially and socially better, was against the relationship.

After the search went in vain, a group of people led by the girl’s mother Sudha barged into the boy’s residence and dragged his mother Meenakshi out.

The girl’s relatives, led by her mother, then beat up the boy’s mother, tied her to a pole and stripped her.

A case has been registered and the couple is still absconding, according to Virudhunagar police.

The victim is undergoing treatment for her injuries in a hospital.