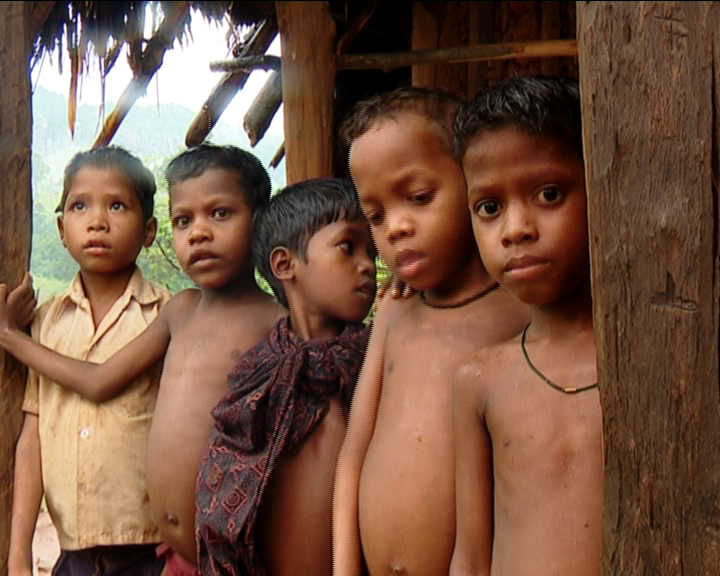 Bhubaneswar: The Odisha government today accepted that a total of 452 children in the State have been suffering from the Severe Acute Malnutrition (SAM).

In reply to a query in the State Assembly, Women and Child Development and Mission Shakti Minister Tukuni Sahu said Nabarangpur district has reported the highest number children suffering from SAM. The district has a total of 57 SAM children.

The Minister informed the House about the steps taken by the government to curb malnutrition. The government carried out steps to identify SAM children after a quick review, she added.

To provide nutrition and ensure utmost care to children suffering from SAM, they have been shifted to the Nutrition Rehabilitation Centre (NRC). Anganwadi workers were directed to visit houses to take stock of the situation on ground and create awareness.

Underweight children in the age group of six months to three years have been provided with additional nutritious food under the Integrated Child Development Services, Sahu informed.

Congress Legislator of Kantabanji, Santosh Singh Saluja in the House asked the Minister to provide a district-wise list of children suffering from malnutrition and what steps the government has taken to curb the menace.

Also, Saluja wanted to know in details about the malnourished children in Tureikela, Bongamunda, Muribahal and Saintala blocks.