46 MCH units to be opened in Odisha 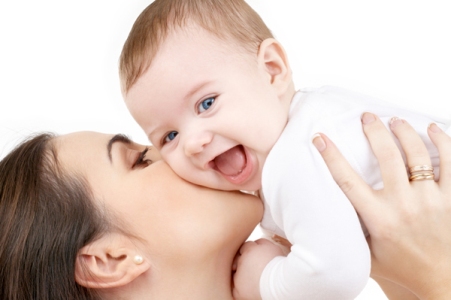 Similarly, the 50-bed MCHs will be constructed at expenditure of Rs 5-7 crore and Rs 3-5 crore will be spent on 30-bed MCH units. Apart from 46 proposed MCH units, target has been set to construct another 6-7 new MCH buildings to control the growing rate of MMR and IMR in Odisha, said a senior official of National Health Mission (NHM).

On the other hand, the NHM is focusing on providing health services in cut-off areas of the state. In view of shortage of staff in healthcare sector, the staff nurses posted at sub-centres will be provided a 6-month training through IGNOU at GNMT centres in Sundergarh and Kandhamal and they will be given the status as Community Health Officer.

After training, the staff nurses will be posted as the Community Health Officers in 132 cut-off areas.

Similarly, medicine ATM will be opened at Jambu Dweep in Kendrapara. The ATM will be managed by the ANMs, who will consult the nearest doctor if anyone falls sick in the area. As per the doctor’s prescription, the ANMs will withdraw the medicines from ATM machine and give the medicines to patients.

Notably, the common medicines will be available at the ATM machine.

The ATM machine has already been bought and it will be installed soon. With the success of the proposed medicine ATM machine at Jambu Dweep, it will be made operational in other cut-off areas of the state, the NHM official said.