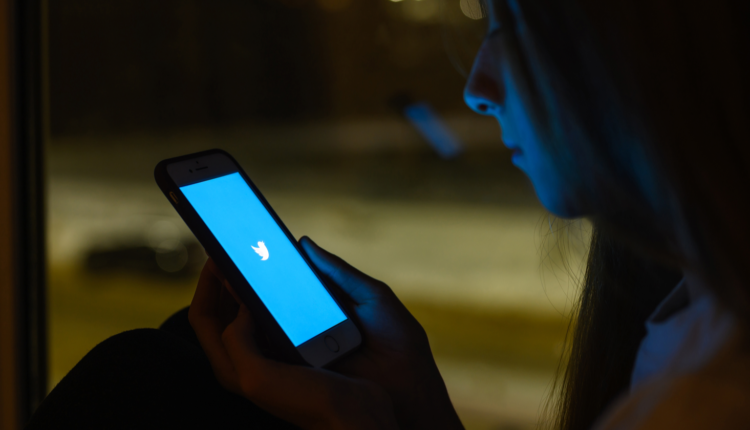 New Delhi: As Elon Musk goes gaga over transforming Twitter, at least 5.4 million Twitter user records have been stolen via an internal bug and leaked online on a hacker forum.

In addition to the 5.4 million records for sale online, there were an additional 1.4 million Twitter profiles collected using a different Twitter application programming interface (API) that have reportedly been shared privately among a few people.

The massive data consists of scraped public information as well as private phone numbers and email addresses that are not meant to be public, reports Bleeping Computer.

Security expert Chad Loder first broke the news on Twitter and was suspended soon from the platform.

“I have just received evidence of a massive Twitter data breach affecting millions of Twitter accounts in the EU and the US. I have contacted a sample of the affected accounts and they confirmed that the breached data is accurate. This breach occurred no earlier than 2021,” Loder had posted on Twitter.

This data was collected in December 2021 using a Twitter API vulnerability disclosed in the HackerOne bug bounty programme, the report said on Sunday.

Most of the data consisted of public information, such as Twitter IDs, names, login names, locations, and verified status.A

It also included private information, such as phone numbers and email addresses.

Pompompurin, the owner of the Breached hacking forum, told BleepingComputer that “they were responsible for exploiting the bug and creating the massive dump of Twitter user records after another threat actor known as ‘Devil’ shared the vulnerability with them,” the report mentioned.

As hackers released 5.4 million records online, an even larger data dump has allegedly been created using the same vulnerability, according to the report.

“We were told that it consists of over 17 million records but could not independently confirm this,” said the report.