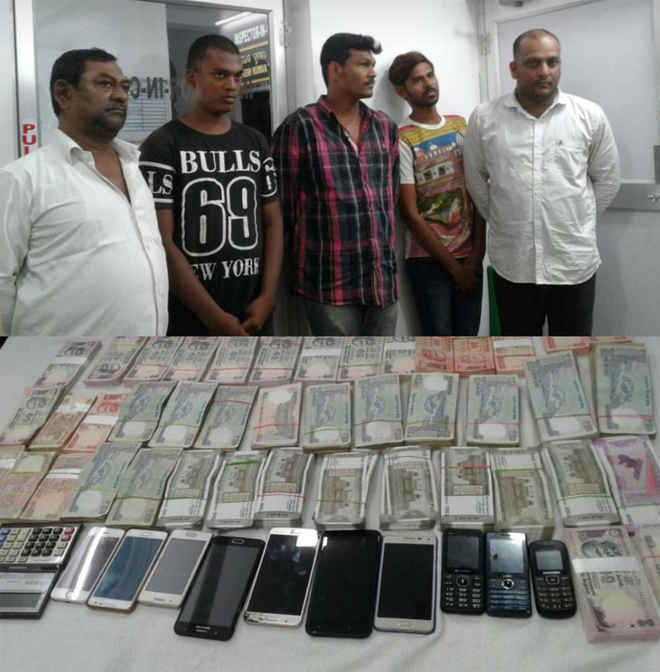 Police conducted a raid last night in Ganjam district and seized Rs 7,00,000 with 10 mobile phones, one calculator and notebooks from the betting den.

According to reports, acting on a tip-off, police officials conducted a raid at the house of P Suresh Kumar, the bookie, under Bada Bazar police limits in Berhampur town last night and busted the racket involved in cricket betting.

Actresses were made to do nude shoots by Raj Kundra’s…