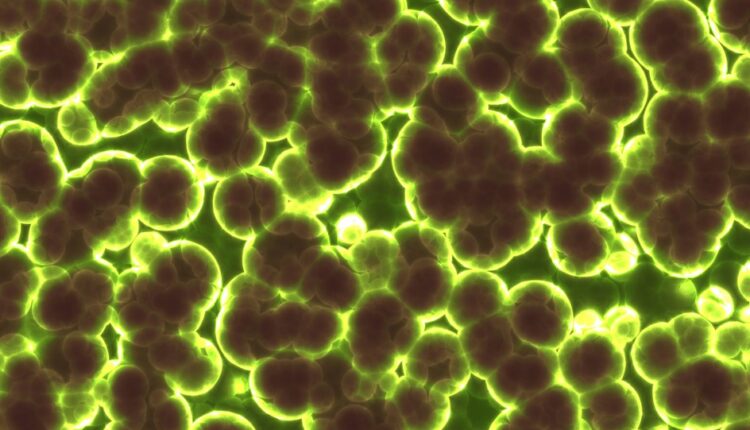 New Delhi: Infections remain a leading cause of death globally and in India, five bacteria were responsible for at least 6.8 lakh deaths in 2019, a new Lancet study has revealed.

The five deadly bacteria in India are led by E.coli, along with S. pneumoniae, K. pneumoniae, S. aureus and A. baumanii.

Globally, there were 77 lakh deaths associated with the 33 bacterial pathogens (both resistant and susceptible to antimicrobials) across the 11 infectious syndromes.

“The 33 bacterial pathogens that we investigated in this study are a substantial source of health loss globally, with considerable variation in their distribution across infectious syndromes and locations,” said the Lancet study.

“Hence, they should be considered an urgent priority for intervention within the global health community. Strategies to address the burden of bacterial infections include infection prevention, optimised use of antibiotics, improved capacity for microbiological analysis, vaccine development, and improved and more pervasive use of available vaccines,” the researchers noted.

The researchers estimated deaths associated with 33 bacterial genera or species across 11 infectious syndromes in 2019 using methods from the Global Burden of Diseases, Injuries, and Risk Factors Study (GBD) 2019, in addition to a subset of the input data described in the Global Burden of Antimicrobial Resistance 2019 study.

From an estimated 13.7 million infection-related deaths in 2019, there were 7.7 million deaths associated with the 33 bacterial pathogens (both resistant and susceptible to antimicrobials) across the 11 infectious syndromes estimated in this study.

“The age-standardised mortality rate associated with these bacterial pathogens was highest in the sub-Saharan Africa super-region, with 230 deaths per 100a%000 population,” said the study.

S aureus was the leading bacterial cause of death in 135 countries and was also associated with the most deaths in individuals older than 15 years, globally.

Among children younger than 5 years, S pneumoniae was the pathogen associated with the most deaths.