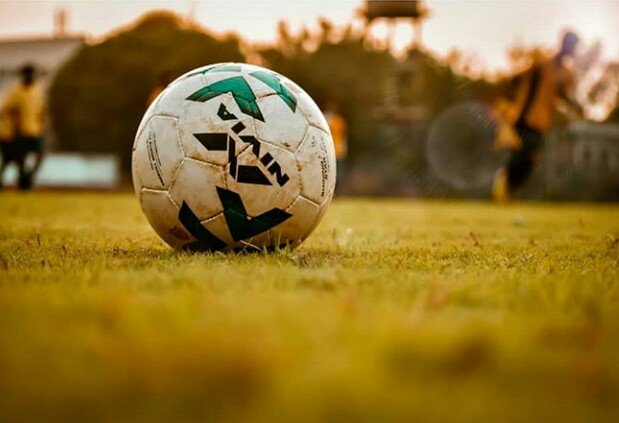 Beijing: Five Chinese football players have been banned for eight games up to one year for brawling on the pitch during a domestic third-division league game, the Chinese Football Association (CFA) has said.

The game between Yanbian Longding and Sichuan Minzu on Wednesday was interrupted in the 60th minute when a group fight broke out. As a result, the referee had to dismiss four players with straight red cards before the match could resume, reports Xinhua.

The CFA said in a notice that any violations of the CFA disciplinary code would be punished strictly.