4 from Odisha killed in road mishap in Kolkata 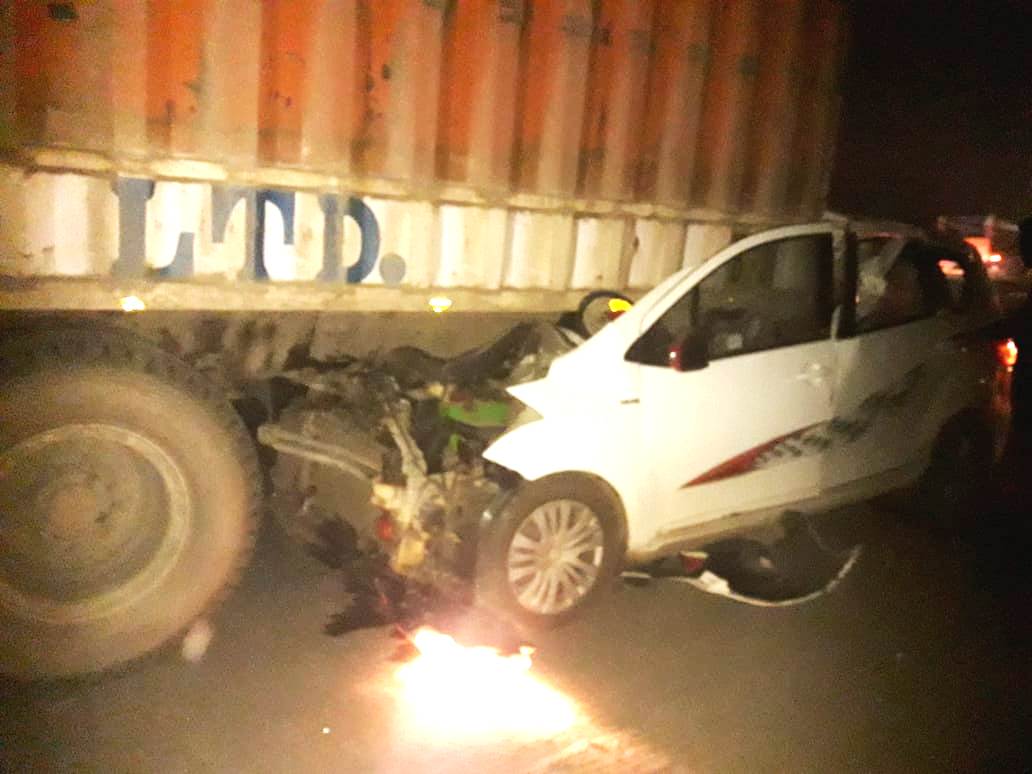 Bhubaneswar: At least four persons from Odisha were killed in a freak road mishap at Howrah in Kolkata late last night.

Sources said the five persons had gone to Hawarh to attend a marriage party of their friend. While returning, the four-wheeler they were travelling in lost control and rammed into a stationary iron rod-laden truck near Dhulagarh Toll Gate in Howrah.

While four died on the spot, another was rushed to a nearby hospital in critical condition. A case has been lodged at Sankrail police station under Howrah rural district.

Over 3k villages yet to get roads in Odisha