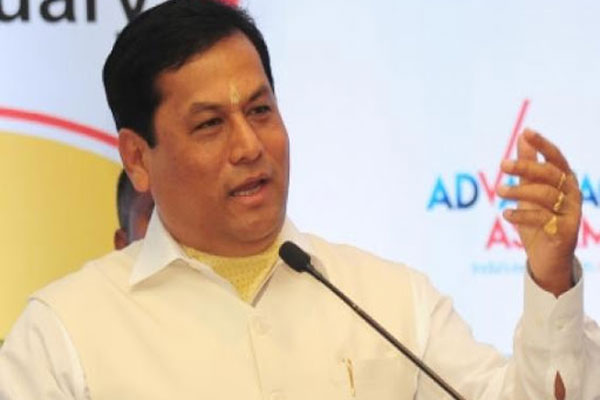 “With the help of Uttar Pradesh police, a seven-member team of Chief Minister’s Special Vigilance Cell apprehended five accused from different places in Gorakhpur and Basti districts of Uttar Pradesh on August 27. During interrogation they admitted that they committed the crime and also confessed that they had committed similar offences in other states too,” the official said.

The official said: “On August 10, officials of Assam Chief Minister’s Secretariat noticed some unusual transactions in CM’s Relief Fund. Some fraudulent withdrawals were found. On the Chief Minister’s instructions, a case was registered on August 12 before the probe was launched.”

The detainees were produced in a local court in Basti district and brought to Guwahati on transit remand on Monday.

COVID-19: 3 Govt offices to remain shut for public in Cuttack