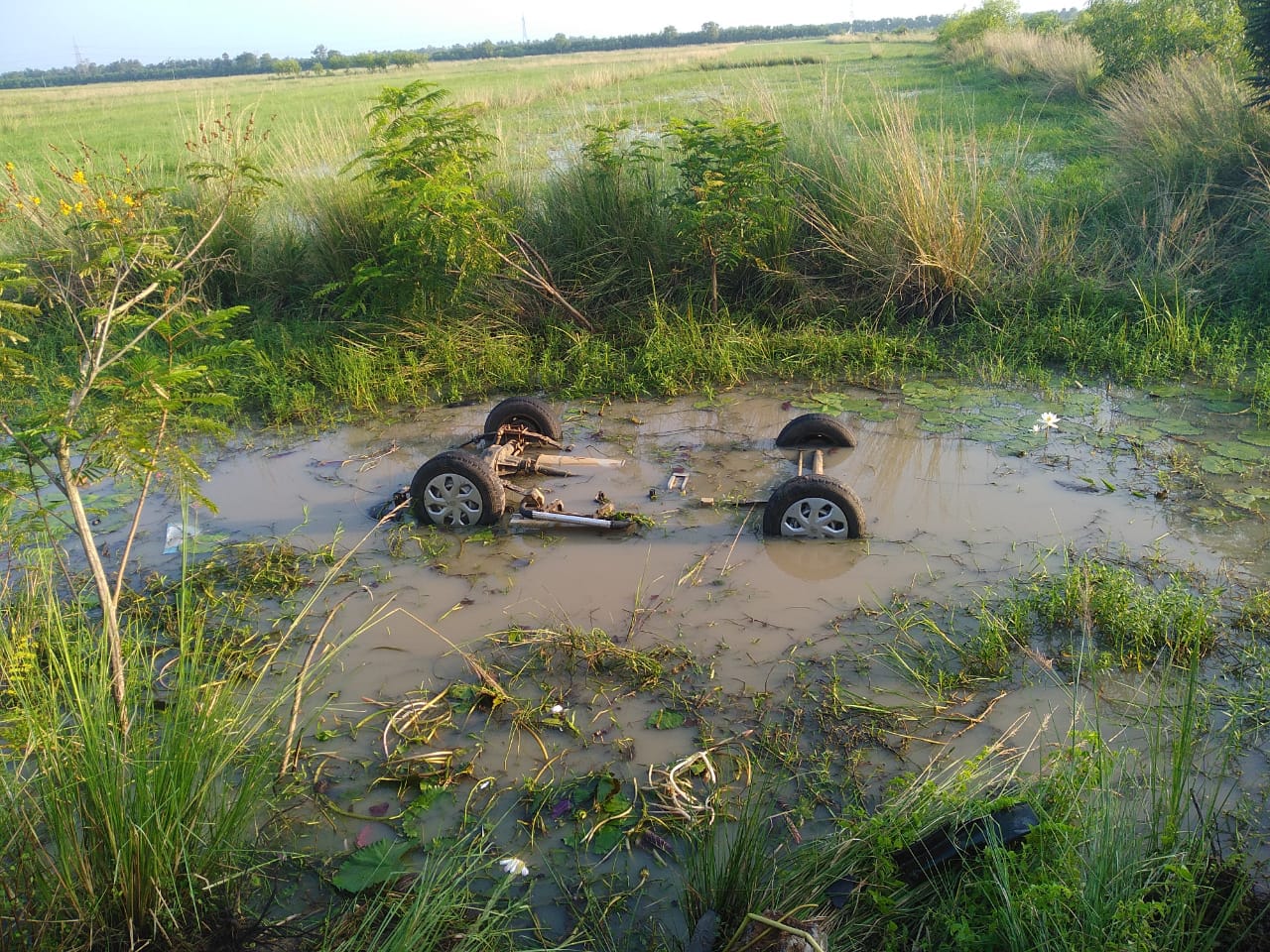 Puri: In a tragic incident, at least five persons died and 12 others sustained injuries after a pickup van in which they were travelling towards Puri town fell into a canal near Rua village under Chandanpur police limits in Odisha’s Puri district today.

The mishap occurred around 5 am when the victims, all belonging to a family of Lal Kamanga village under Jarada police limits in Ganjam district, were on their way to the pilgrim town in the pickup van to immerse ashes of a deceased of the family.

The ill-fated vehicle skidded off the road on the Jagannath Sadak near Rua village and fell into a canal leading to the death of five of them.

The injured ones have been admitted to the Chandanpur hospital for treatment. Condition of one of them is stated to be critical.