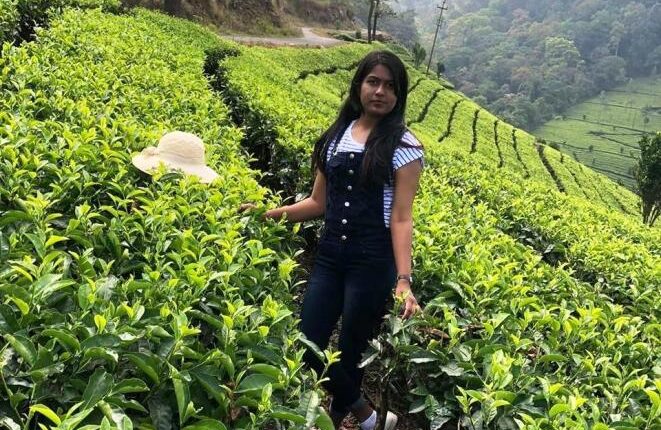 Bhubaneswar: Mystery shrouded the death of a pregnant woman, who was found dead in her house in Balianta area on the city outskirts last night, about 15 months after marriage.

However, family members of the deceased identified as Suchismita of Nayagarh district alleged it to be a case murder.

As per the complaint lodged at Balianta police station by her parents, Suchismita had married one Subir Kumar Muduli of Jajpur district in December, 2019. Both were well educated and staying in Pahala area post their marriage. Both were working in IOCL.

Reportedly, the couple got into a fight last night, following which the five-month pregnant woman called up her father and complained about it. After a while, Subir telephoned his in-laws and told that their daughter has locked herself in room. Hearing this, Suchismita’s parents left for Pahala and later found their daughter dead.

The body was later sent to Capital Hospital here for post-mortem.

“Recently, my sister’s  in-laws had asked her to bring money from my father as they were supposed to buy a land in Cuttack’s CDA area at a cost of Rs 18 lakh. Last weekend, my father went to their house and gave Rs 1.5 lakh to avoid any dispute among the couple.  Subir, his parents and sister are directly and indirectly involved in the murder,” said brother of the deceased.

In a related incident, a woman was allegedly strangled to death by her husband at Nandamunda village under Laikera police limits in Jharsuguda district. The couple was collecting mahua flowers in a forest when a verbal duel ensued among them leading to the alleged murder, sources said.

Later, police detained the accused and initiated an investigation into the incident.