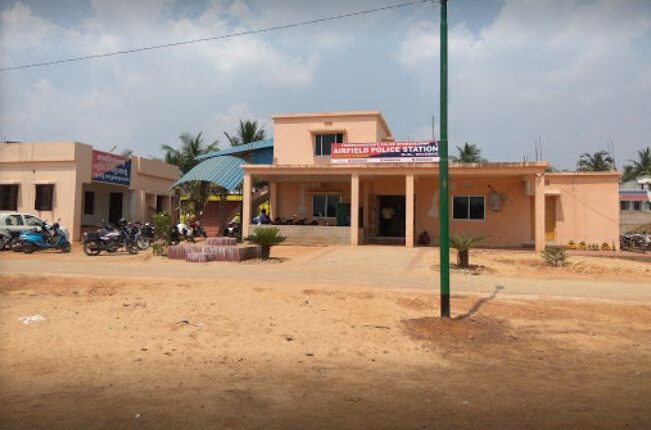 Bhubaneswar: In a shocking incident, a man allegedly murdered his pregnant wife merely five months after their marriage at Kargil Basti under Airfield police limits in Odisha capital today.

The accused, identified as Muralidhar Behera, has been arrested by police. A case under section 302 of the IPC has been registered and further investigation was underway.

The two had tied the nuptial knot in February. Body of the woman was found lying in a pool of blood inside the house. She was 3-month pregnant, family sources said.

The reason behind the extreme step by the accused was yet to be ascertained. It is being suspected that the incident was a fallout of marital discord.

In the unfortunate murder of a lady by her husband in Airport PS area today (Case No 233/20 u/s 302 IPC), accused Muralidhar Behera has been apprehended. Their marriage had taken place last February. Investigation is continuing being supervised by senior officers.@cpbbsrctc

Two-day shutdown to be imposed in this municipality of Odisha