5 popular Ollywood villains who made their characters iconic 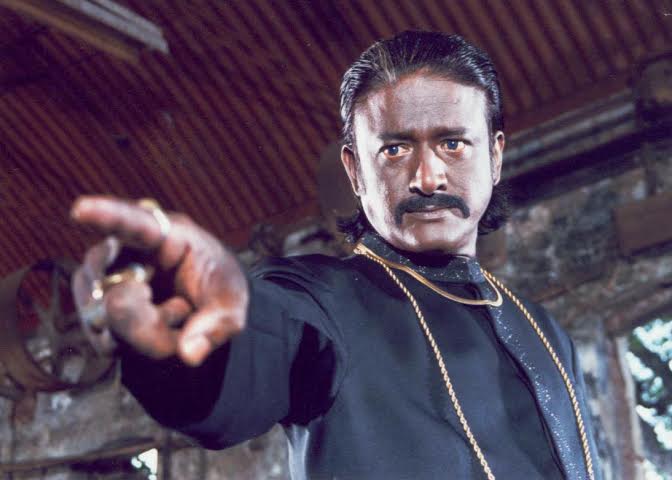 Ollywood has seen some actors play a negative character flawlessly with panache and flair. They have made you detest them effortlessly and remember them by the lechy and diabolical characters they played on the silver screen.

We bring you the best of Ollywood baddies as Odia cinema celebrates 80 years:

The man who immortalized the monstrous and oppressive zamindar/village headman with a consistent sneer and a lewd stare, Dukhiram Swain gave a cult status to Ollywood villains. Who can forget Shesha Sraabana, where the lead actor Mahasweta Ray actually fainted when Dukhiram enacted the part of attempting to rape her. Though he was a multi-faceted actor who played all kinds of roles, he is the baap of all villains in Ollywood.

The man who owned his characters and was way more popular than the protagonist even in the movies, Hara Pattnaik’s blatant style of delivery with his eyes filled with malice and greed is still unparalleled. He is an icon even in death and Ollywood may not ever see one play a negative character with fierceness of an antagonist so profound as his. Maa raann!

His “Aei anani, Jyoti Maastraani…” dialogue gave him the stature of a lechy, conniving and manipulative tormentor. And what makes him more evil is the drawl with which he delivers his dialogues. He has an experience of 30-odd years in Ollywood and today is making waves in Jollywood (the Jatra industry in Odisha) as well. His memorable movies include Udandi Sita, Je Paanche Para Manda, Sarapancha Babu, Kulanandana, Rasika Nagara, Rana Bhoomi, Stree and many more. He has played a positive character of a policeman in just one movie Arjuna directed by Hara Pattnaik in his career so far.

With his intense gaze and rugged looks, he looks every bit of a bad boy that he plays on the screen. An alumnus of National School of Drama, Samaresh began his journey in the Odia film industry a decade ago and today owns a production house too. He can lead a pack of local goons and be engaged in a street fight like a boss! When not in front of the camera, he likes to cook, play chess and is best friends with a golden retriever; so unlike a villain!

Manoj Mishra, another NSD alumni has cameo roles in Bollywood movies to his credit like Mission Kashmir, Raavn and Drishyam and successful stints in Hindi tele serials. His Ollywood debut Suna Sankhali got him noticed in the film industry despite the cameo. An actor who does not want to dance around trees and romance the beauties, his interest is in Nana Patekar-type characters. With more than 20 Odia films to his credit, he is the Dadabhai of Ollywood today.

GST bill will be passed if obstacles not posed: Congress