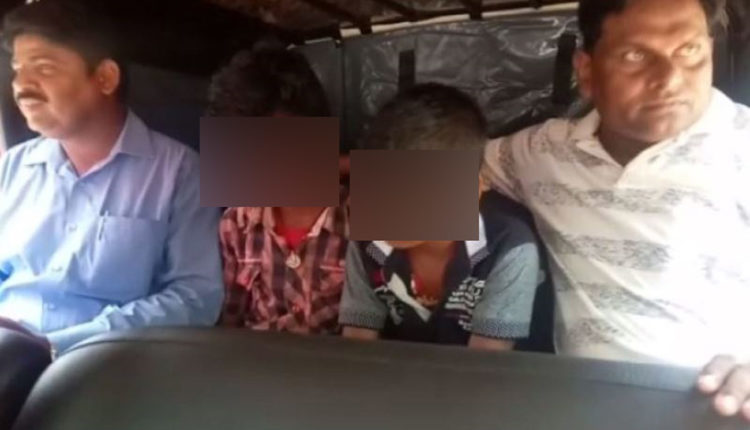 Jagatsinghpur: A five-year-old girl was allegedly sexually abused by two minor boys (one of 9 years of age and another of 14 years) in Kantaballabhapur area under Sadar police limits of Odisha’s Jagatsinghpur district, a police official said today.

The minor girl’s mother has lodged a police complaint in this regard. According to reports, the two boys lured the girl on the pretext of offering her soft drinks and took her to a nearby school which was vacant due to the ongoing summer vacation.

“It has been alleged that two minor boys sexually abused the girl. We have conducted medical examination of the accused and the victim. Necessary action will be taken after receiving the medical examination report,” said Sujogya Kumar Mishra, SDPO, Jagatsinghpur.