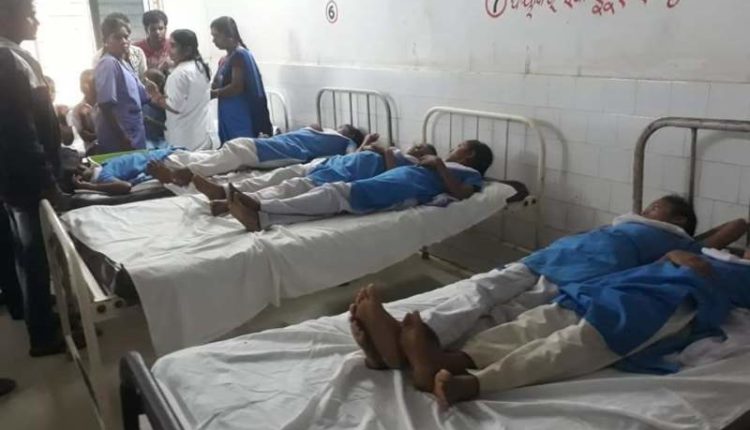 Boudh: As many as 50 students of a school in Kantamala block of the district were taken ill after consuming mid-day meal today.

The incident occurred at the Government-run Lokapada primary school in Boudh district.

Reportedly, students complained of stomach pain and vomiting after consuming the food. They were rushed to Manamunda Community Health Centre (CHC) for primary treatment.

“They consumed the food served to them under MDM program, after which the students fell ill and started vomiting and their condition worsened following which we admitted them to the hospital,” said a teacher.