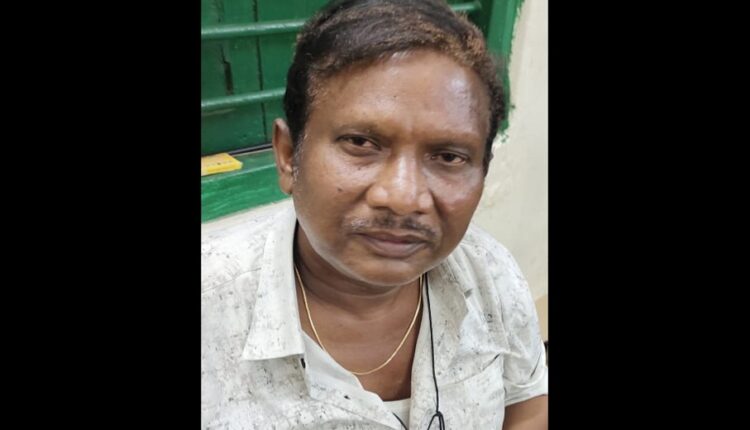 Rourkela: A 58-year-old railway employee was arrested by Bondamunda police in the Steel City here today on charges of molesting a Class-VIII girl yesterday.

Accused Neelanchal Banchhor, a senior technician in Indian Railways, has been produced in a local court, said the police officer.

According to police, the incident took place when the school girl, aged around 13 years, was returning home after an evening walk yesterday.

Banchhor, a resident of Diesel Colony, molested the girl and threatened her of dire consequences if she would reveal the incident to anyone.

The victim’s family lodged a complaint in this regard with police.