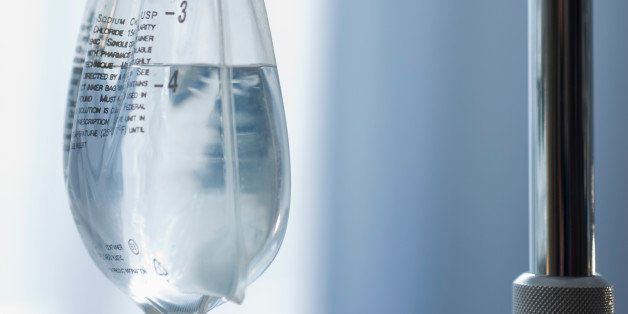 Baripada: Seems like implementation of 5T initiative by the state government for providing quality services turned out to be ineffective as a patient was allegedly administered an expired intravenous (IV) saline at a state-run hospital in Mayurbhanj district.

According to reports, Narendra Mohanty of Dundaria village in the district was admitted to the Kaptipada Community Health Centre (CHC) on Sunday for treatment of diarrhea. Following check-up, he was allegedly administered a saline, which had expired in October 2019.

After it came into notice of his son, the family members created ruckus on premises of the hospital alleging medical negligence by the hospital authorities.

When asked to Dr Umakant Baske, the doctor attending to the patient at the hospital, about this matter, he refuted the allegation. Later, he clarified it putting blame on the nurse for gross medical negligence.

On receiving information, Kaptipada police reached the hospital and controlled the situation.

Reports said that the police detained Dr Baske based on the allegation by the patient’s family for interrogation.

Aahaar meal in exchange for plastic in Odisha capital from today