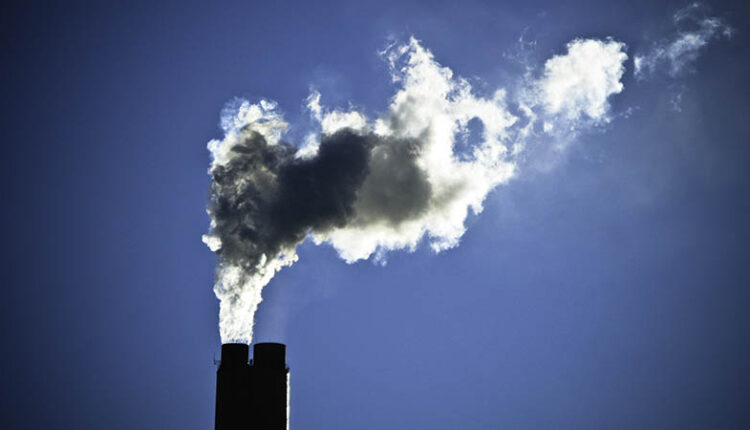 Gandhinagar: At least six people have died while 20 others have been hospitalised after inhaling toxic chemical that leaked from a printing mill in the Sachin GIDC area of Surat in the wee hours of Thursday.

The police said that the gas leaked from a tanker. Most of the affected people are daily wagers who were sleeping near the site, the police said.

According to preliminary reports, the police said, most of the workers died of suffocation. The condition of at least 15 others is stated to be critical, they said.

According to sources, the accident happened when the driver of a truck was pouring the chemical in a drain. It is believed that the chemical soon spread through sewers and other drains. However, the official confirmation on the cause of the accident is awaited.

Junior Minister for Law and Justice, Harsh Sanghavi, who hails from Surat, has also expressed grief.