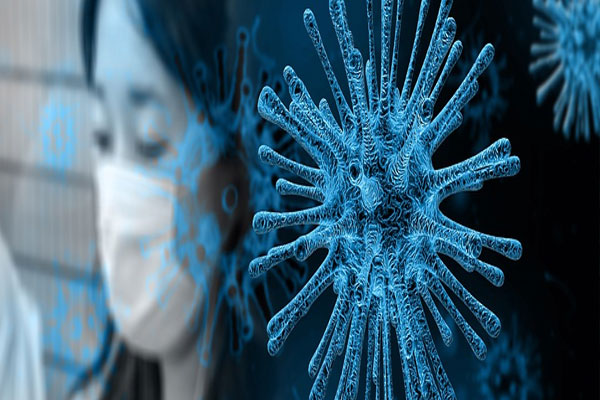 London: Six in 10 people with SARS-CoV-2 still have at least one symptom of long Covid a year later, with fatigue, shortness of breath and irritability being the most common, a new study has shown.

The study, being presented at this year’s European Congress of Clinical Microbiology and Infectious Diseases (ECCMID) in Portugal, found that Covid-19 symptoms that don’t clear up after 15 weeks are likely to last at least a year.

An estimated 25-40 per cent of people with Covid-19 develop long Covid, persisting symptoms that can affect multiple organs and include mental health problems.

Most of the data to date, however, is based on patients who were hospitalised with Covid-19 and it isn’t clear how it applies to Covid-19 cases more generally.

To find out more, Aurelie Fischer and colleagues at the Luxembourg Institute of Health in Luxembourg, surveyed almost 300 people a year after they were diagnosed with Covid.

The 289 participants (50.2 per cent women) had an average age of 40.2 years and were divided in three groups, based on the severity of their initial infection: asymptomatic, mild and moderate/severe Covid-19.

They were asked to fill in a detailed questionnaire about whether they were experiencing 64 common long Covid-related symptoms.

A third (34.3 per cent) were experiencing fatigue a year on, 12.9 per cent said respiratory symptoms were affecting their quality of life and more than half (54.2 per cent) had ongoing sleep problems.

“Participants with a mild form of the acute illness were more likely than those who’d been asymptomatic to have at least one symptom at one year, and to have sleep problems, but to a lesser extent than those with a moderate or severe acute illness,” Fischer said.

One in seven participants (14.2 per cent) said they could not envisage coping with their symptoms long-term.

Further, the analysis also revealed that some groups of symptoms tend to occur together, suggesting that there are multiple different types of long Covid.