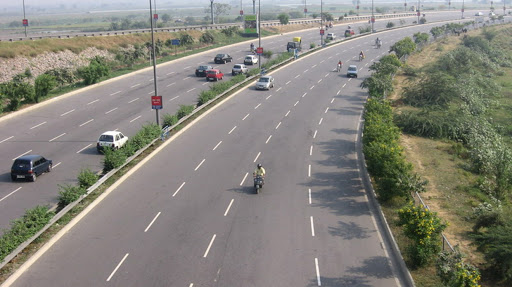 A budget of Rs 1,539 crore has been approved for the project. This was informed by Union Minister of Road Transport & Highways Nitin Gadkari in a tweet.

Pradhan in a tweet said the project will bolster connectivity and create large-scale employment opportunities.

Pregnant women must take both doses of vaccine: Govt