6 migrant labourers rescued in Odisha while being trafficked to Telangana 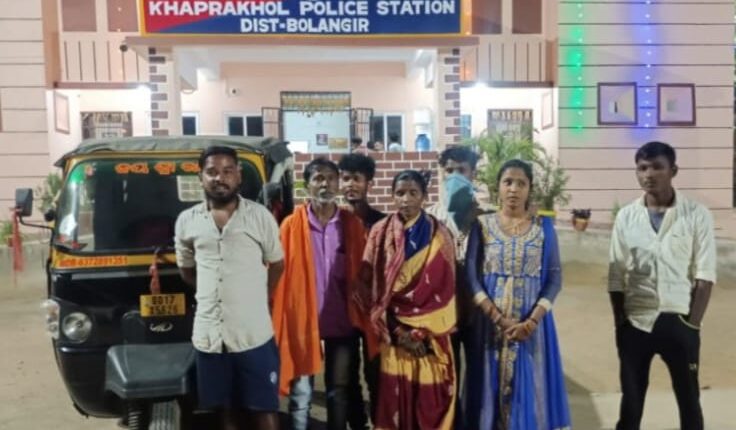 Balangir: As many many as six migrant labourers were rescued here in the district while allegedly being trafficked to Telangana state.

Acting on a tip-off, the local police raided near Kansapala Chhak under Khaprakhol police limits in Balangir district late on Wednesday night and rescued six migrant labourers including two women from an autorickshaw bearing the Registration No. OD 17 X 5626.

All six labourers rescued in the operation were from Dangachhancha village under Burden police limits in Bargarh district.

Source said one broker namely Bulu Jala of Patnagarh area in Balangir district was trafficking the migrant labourers to Telangana.

While the police brought all six migrant labourers to the Khaprakhol Police Station following rescue, the broker is still absconding.

The Khaprakhol police lodged a case in this connection and initiated probe into the matter, informed IIC Ramakanta Sahoo.

Mahindra Kabira Festival to be held from Nov 18-20