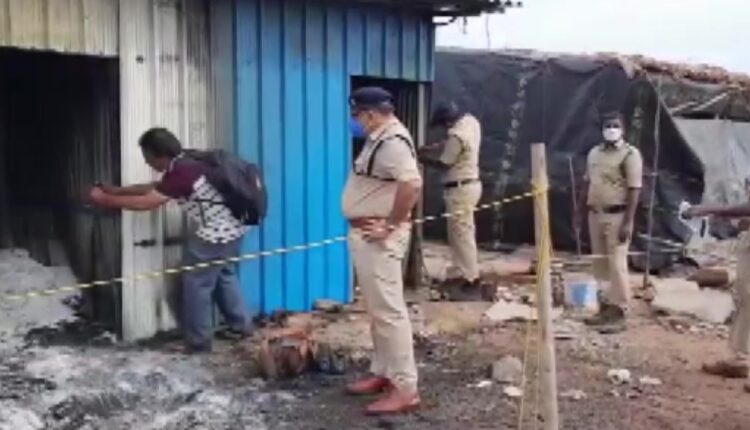 Bhubaneswar: As many as six migrant workers from Odisha were charred to death in neighbouring State Andhra Pradesh. Police recovered the bodies today.

All six persons were working as the guards at a prawn breeding pond located at Lankavani Dibba village of Guntur district in Andhra Pradesh.

According to media reports, they were electrocuted accidentally while residing in a shed on the bank of the shrimp pond on Thursday night.

Reports said that the incident took place after the power cables snapped off and fell on the shed.

The deceased persons have been shifted to a hospital for post-mortem. The cause of death is yet to be ascertained, informed a police personnel.

Although, the six migrant labourers were reported to have died due to electrocution, the power department however denied short circuit as the reason for the incident.