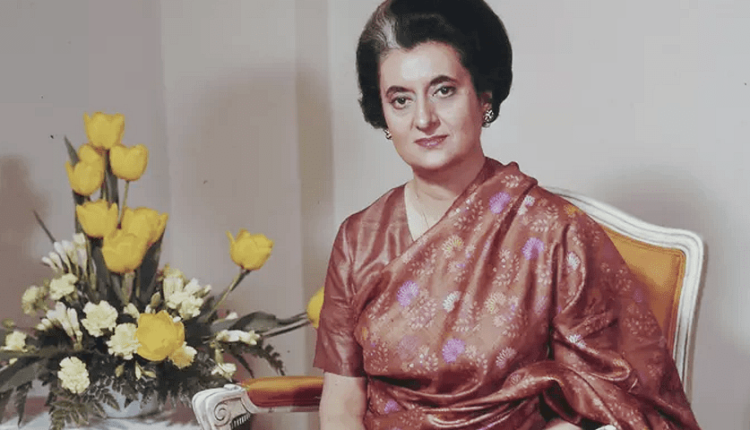 Indira Priyadarshini Gandhi, popularly known as Indira Gandhi, was born on November 19 in 1917, at Allahabad. Indira Gandhi was the only child of Jawaharlal Nehru, one of the prominent figures in India’s struggle to achieve independence. He was a top leader of the influential Indian National Congress and was the first Prime Minister of independent India. Her grandfather, Motilal Nehru, was one of the pioneers of the Indian independence movement. Motilal Nehru was also a close and trustworthy associate of Mahatma Gandhi. 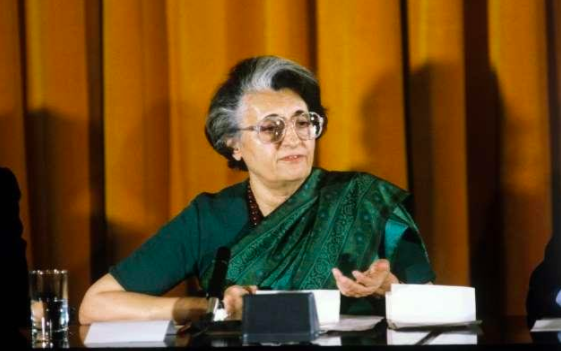 In the late 1950s, she served as the President of the Indian National Congress. In 1964, when Jawaharlal Nehru died, she was appointed as a Rajya Sabha member. She was appointed as the Minister of Information and Broadcasting under the then Prime Minister, Lal Bahadur Shastri. In 1996, after the death of Lal Bahadur Shastri, she was elected as the first female Prime Minister of India, who served for three consecutive terms and a fourth term until she was assassinated in 1984.

Be it the Green Revolution, nationalization of banks, creation of Bangladesh, or the first nuclear test at Pokhran – her contribution to the nation has been immense and undeniable. Despite the controversial decision of Emergency in 1975 that diminished her stature as one of the tallest leaders in the post-World War II era, she still holds a position as one of the most influential and bravest leaders of the world. Indira eventually presided over a vast, complex, religiously riven, and male-dominated nation. She was born to a modern and wealthy family, but she had a gift for connecting with the poor citizens of the – living in the villages, the urban slums, the illiterate, the dispossessed. She had a connection with the citizens, and “Indira is India” became a familiar slogan. 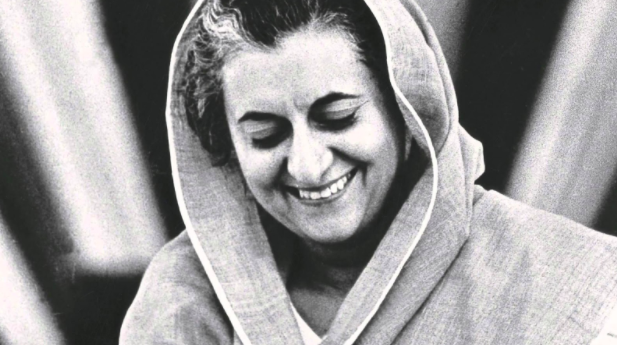 Let’s look at the six incidences, which proved that Indira Gandhi was a total badass!

Indira Gandhi was removed from the Congress party – the ruling party, for violating the party discipline. The party had to split with Indira Gandhi, setting up a rival organization. The new organization under Indira Gandhi’s leadership came to be known as Congress (R).

Indira Gandhi was known for her strict behavior and being the only female in the office. She was the first and, to date, the only female Prime Minister of India and the one to show the world of female power!

In 1971, while freedom movements were happening in then East Pakistan, India was under the leadership of Indira Gandhi. She intervened in the conflict to liberate Bangladesh. About 93,000 members of Pakistan Armed Forces were taken as Prisoners of War by the Indian Army during her tenure, and one of the shortest wars in history(only 13 days) was won by India!

Indira Gandhi nationalized all the banks in India during her short tenure in office. Although she faced a lot of criticism for her actions, she remained loyal to her decisions. After this brave step, the branches of the public sector banks in India rose to approximately 800 percent in deposits. The advances took a huge jump by 11,000 percent.

Sikkim was merged into India

She annexed Sikkim to avoid it being turned into another conflicted state. Did you know that the treaty signed that merges Sikkim into India cannot be debated or challenged in any court of the world? Yes! Not even the Supreme Court of India. The Sikkim land is part of India according to the treaty, and no country can lay claim on it; it was a unique treaty.

Indira Gandhi is the woman who introduced nuclear power to India. Indira made India a nuclear power 30 years ago. Her visit to Pokhran was well received, and it portrayed her defiance in the male-dominated society.

DL to be suspended for helmetless driving in Odisha