6-YO boy killed after being run over by SUV in Odisha’s Kandhamal; road blocked 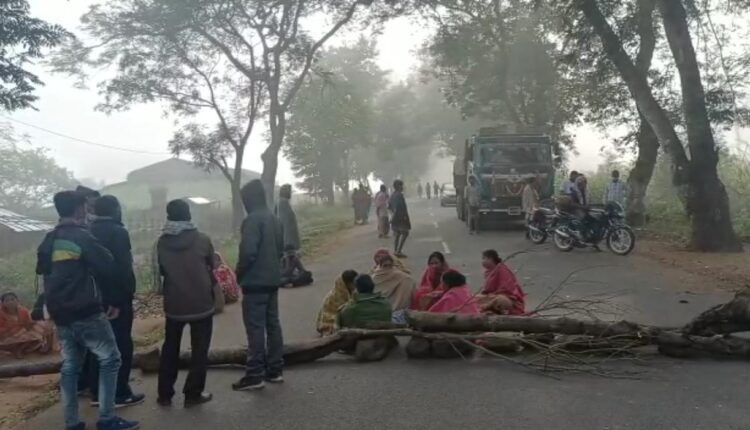 Kandhamal: A tragic death of a 6-year-old boy in a road mishap sparked outrage affecting the vehicular traffic on G. Udayagiri and Berhampur road in Kandhamal district today.

The irate locals of Gunjibadi village under K.Nuagaon Block in the district blocked the main road keeping the body of deceased child on the road in the morning.

According to reports, a little child of Sushil Pradhan of the village was killed after being run over by an SUV while he was playing on road in front of his house yesterday.

The child died on the spot in the incident following which a complaint was lodged at the Sarang Police Station. On receiving information, the police reached the spot and sent the body for post-mortem.

The family members of the deceased child as well as the villagers staged road blockade today morning demanding immediate arrest of the SUV driver and compensation for the kin.

Till the last report came in, no official of district administration was on the site to convince the protestors to clear the road blockade.

Odisha man jumps before moving train along with kids